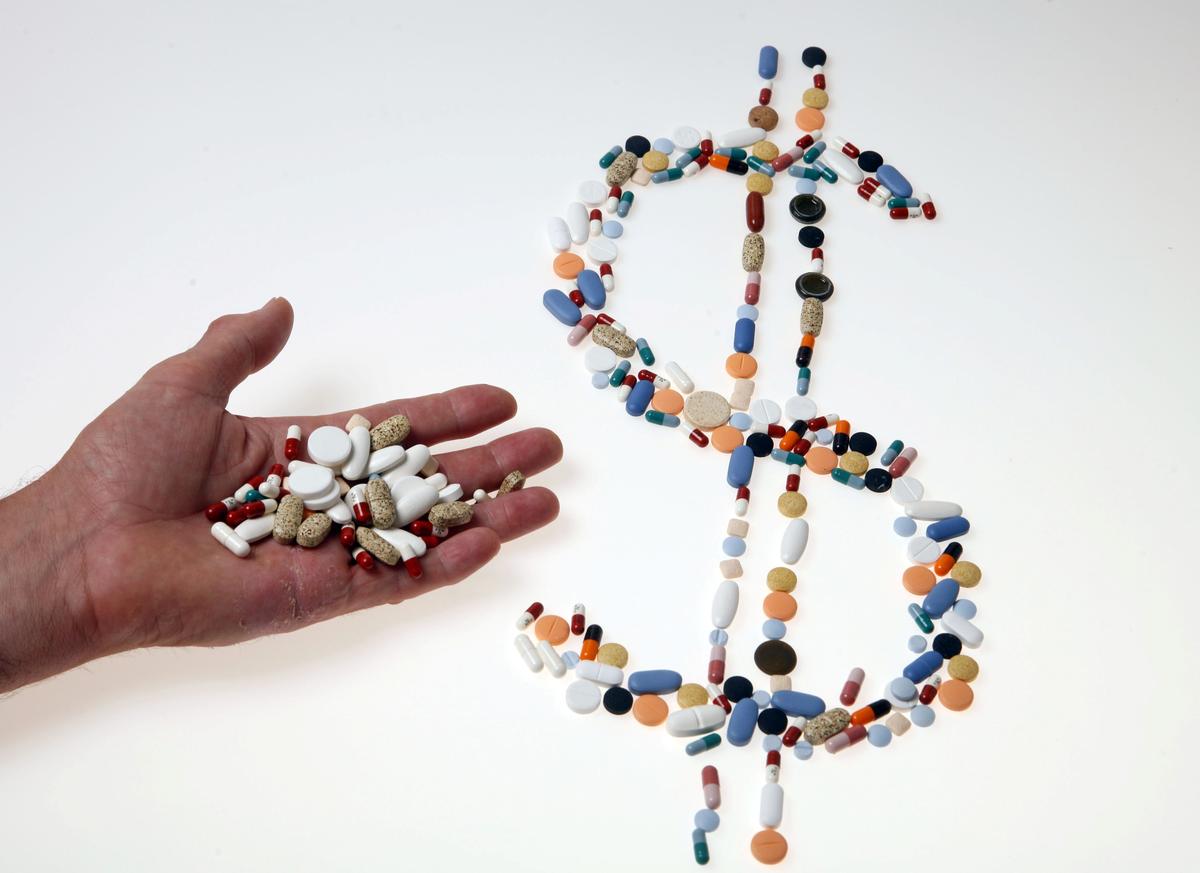 NEW YORK (Reuters) – Novartis AG, Merck & Co Inc and Allergan Plc were among companies that raised U.S. prices on more than 100 prescription medicines on Friday, bringing the tally to 445 drugs that will cost more in 2020, according to data analyzed by healthcare research firm 3 Axis Advisors.

Swiss drugmaker Novartis raised prices on nearly 30 drugs including psoriasis treatment Cosentyx and multiple sclerosis medicine Gilenya, 3 Axis said. Most of those increases were in the range of 5.5% to 7%.

Novartis said that while it is raising the list prices of about 7 percent of its U.S. medicines, after discounts and rebates to commercial and government payers it expects a net price decrease of 2.5% in 2020.