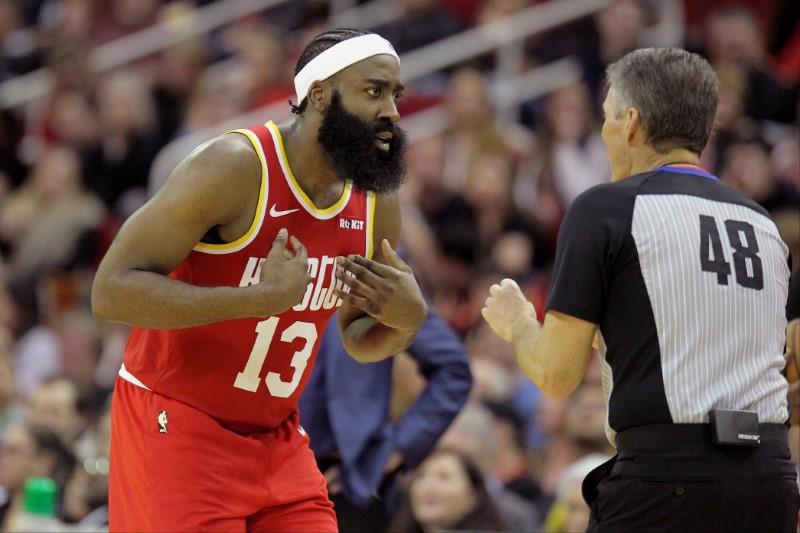 James Harden recorded a 40-point triple-double and Clint Capela won the matchup of talented bigs as the Houston Rockets rolled to a 118-108 victory over the Philadelphia 76ers on Friday night in Houston.

Harden was spectacular throughout, converting 6 of 12 3-pointers while finishing 12-for-12 at the free-throw line.