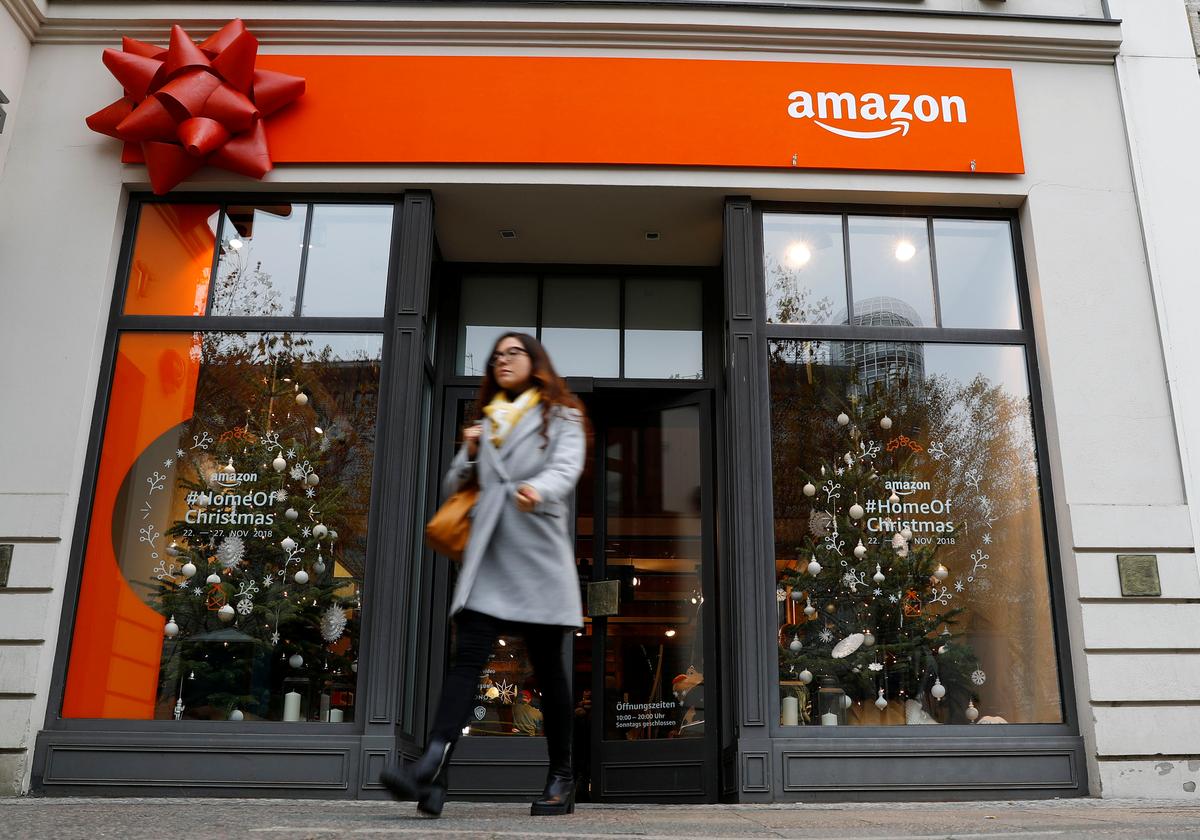 BERLIN (Reuters) – Amazon.com (AMZN.O) is considering opening stores in Germany, its second biggest market after the United States, the ecommerce company’s head in the country was quoted as saying on Saturday.

“The fact is that we know that customers shop offline and that they like variety,” German newspaper Welt am Sonntag quoted Ralf Kleber as saying in an interview, adding that he declined to give concrete details or a timetable.

Kleber also told the newspaper that Amazon wants to push shopping via its Alexa voice-controlled devices, noting that it was selling its Echo Dot device at a low price to encourage widespread adoption.