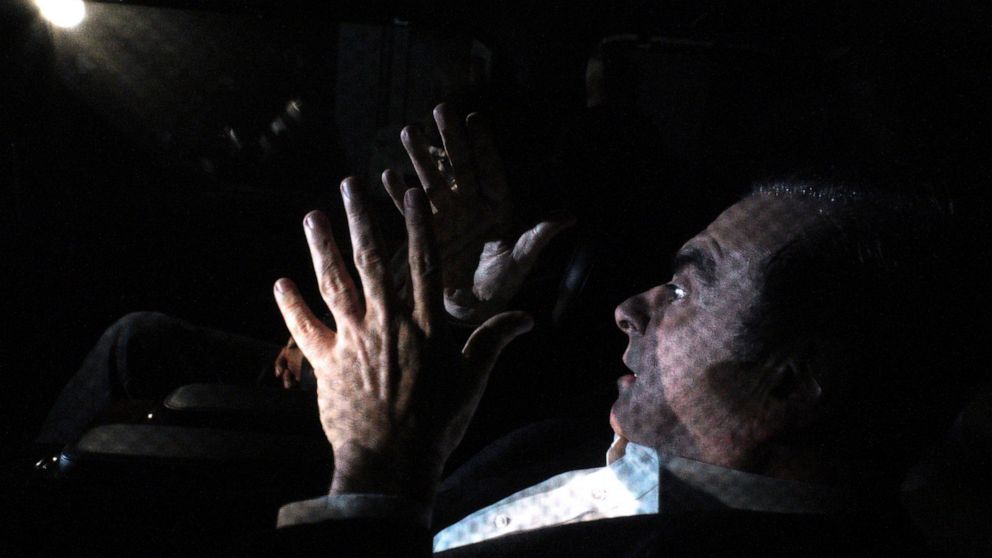 ANKARA, Turkey — A Turkish airline company says its jets were used illegally in Nissan Chairman Carlos Ghosn’s escape from Japan. Istanbul-based MNG Jet said an employee falsified records and that Ghosn’s name did not appear on any documentation related to the flights.

Ghosn earlier this week jumped bail in Japan and fled to Lebanon rather than face trial on financial misconduct charges in a dramatic escape that has confounded and embarrassed authorities.

How he was able to flee Japan, avoiding the tight surveillance he was under while free on 1.5 billion yen ($14 million) bail, is still a mystery, though Lebanese authorities have said he entered the country legally on a French passport.