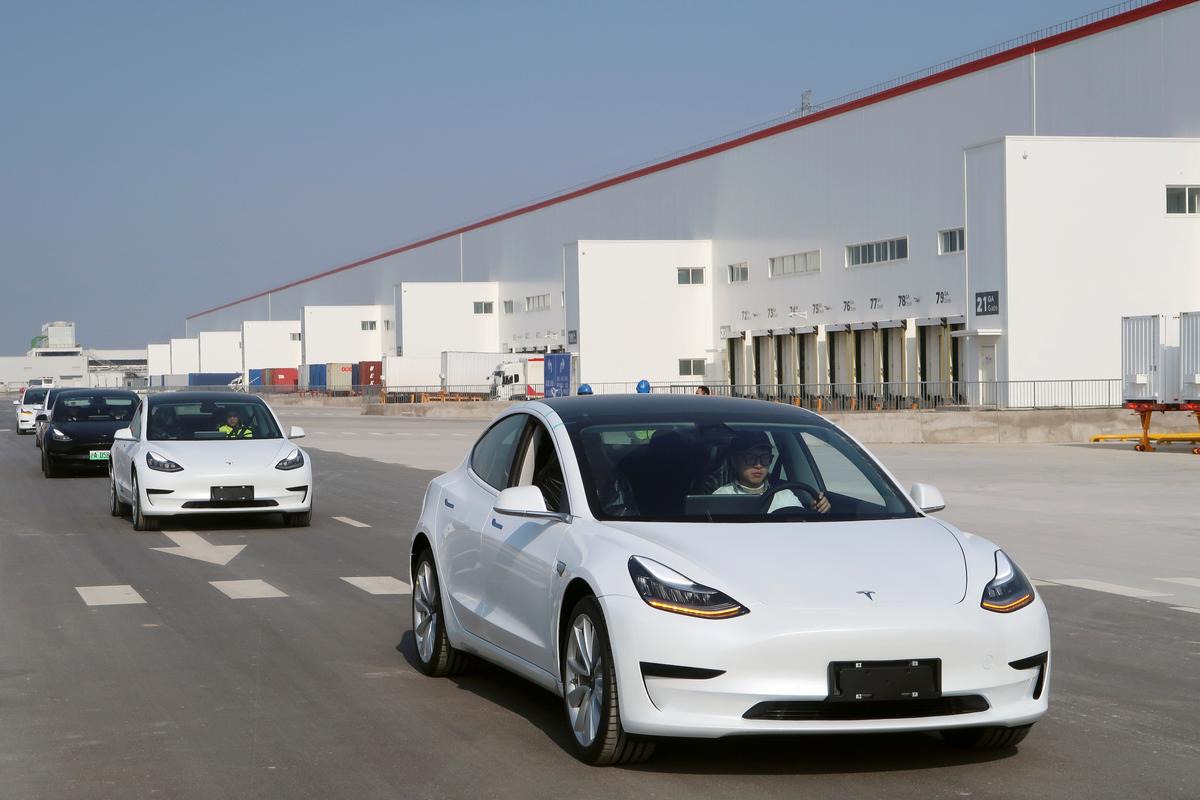 (Reuters) – Tesla Inc (TSLA.O) beat Wall Street estimates for annual vehicle deliveries and met the low-end of its own target, sending shares to a record high in a vindication for Chief Executive Elon Musk after a few turbulent years.

Boosted by demand for its mass-produced Model 3 sedans as overseas sales pick up, Tesla on Friday said it delivered 112,000 vehicles in the fourth quarter, including 92,550 Model 3s and 19,450 Model S/X SUVs, which was above expectations of 104,960 vehicles, according to IBES data from Refinitiv.

The stock has had a strong run in recent months after posting a rare profit in the latest quarter and news of China ramp up. With a market valuation of more than $80 billion, Tesla is far outstripping those of…