Motivated by #MeToo? Vetting jurors in Weinstein case will be a challenge, experts say 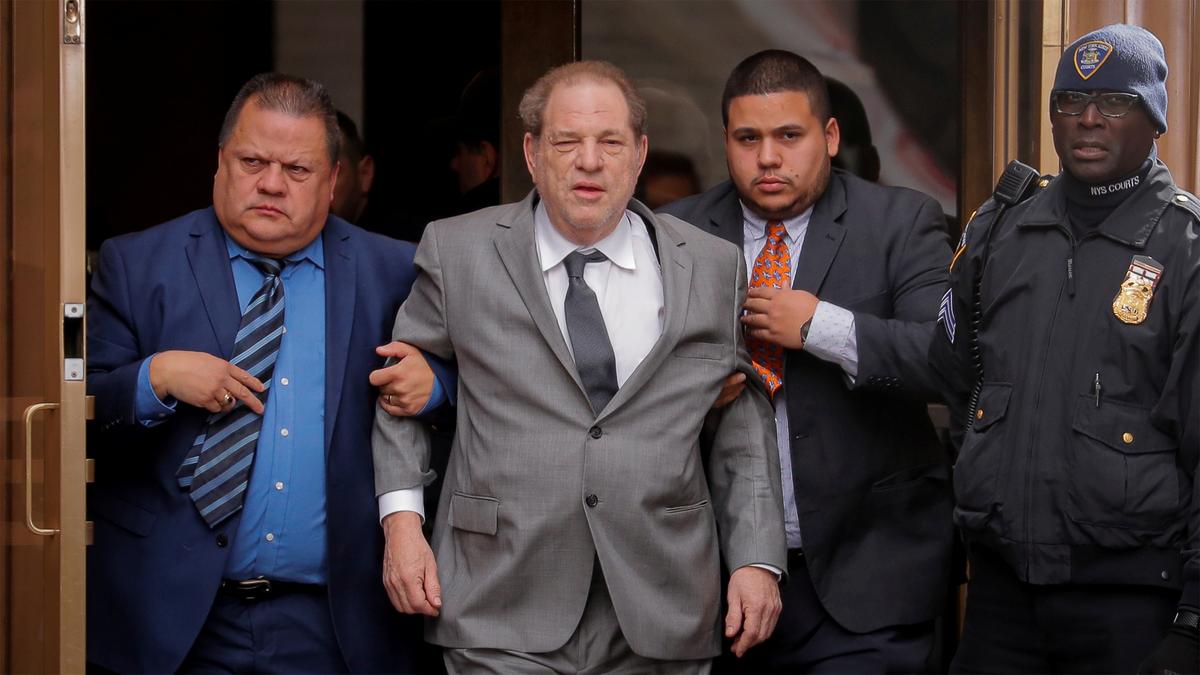 NEW YORK (Reuters) – As former movie mogul Harvey Weinstein goes to trial on rape charges next week in Manhattan, lawyers will need to keep an eye out for jurors who want to use the case to make a statement about sexual abuse following the rise of the #MeToo movement, legal experts said.

Once one of Hollywood’s most powerful producers, Weinstein, 67, has pleaded not guilty to charges of assaulting two women in New York, one in 2006 and the other in 2013.

In all, more than 80 women have accused Weinstein of sexual misconduct dating back decades.

Those accusations helped fuel the #MeToo movement, in which hundreds of women have publicly accused powerful men in business, politics, the news media and entertainment of sexual harassment or assault. Weinstein has denied the allegations and said any sexual encounters were consensual.

Jury selection is expected to begin on Tuesday following a pretrial conference on Monday, according to Danny Frost, spokesman for Manhattan District…