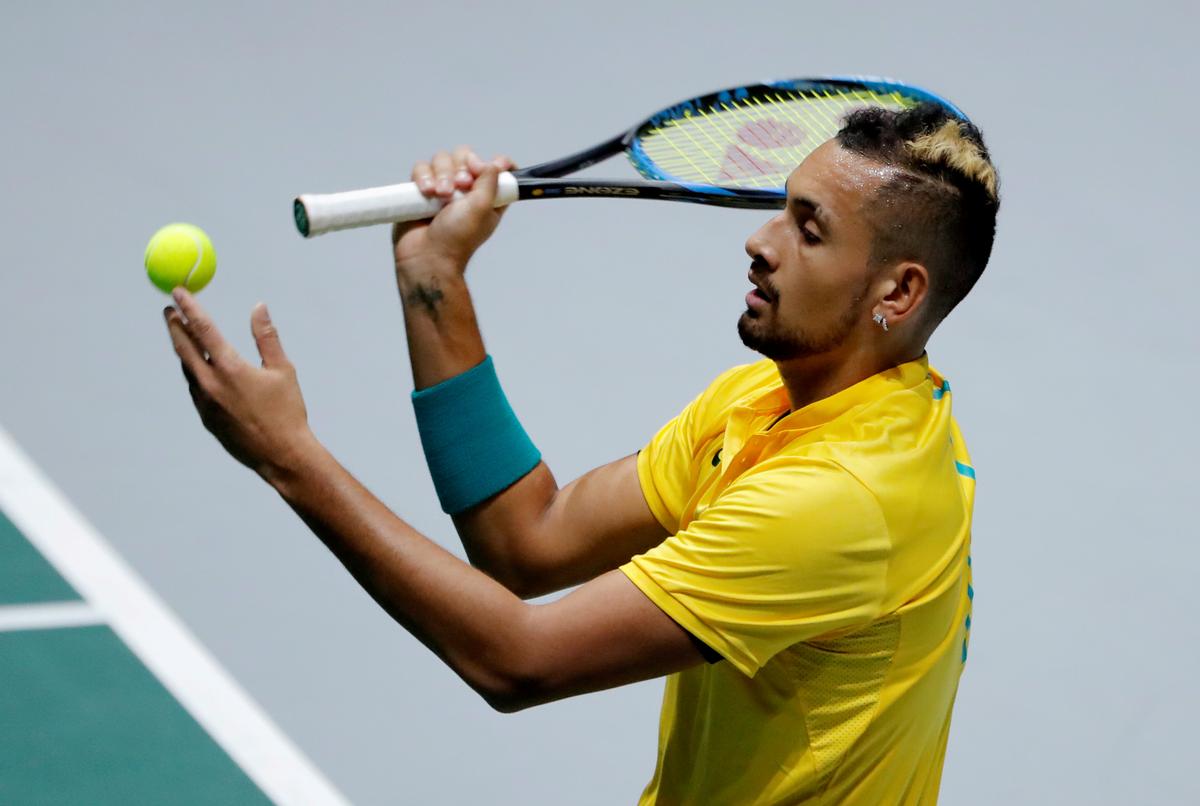 (Reuters) – Australian Nick Kyrgios has put his hand up to help the victims of raging bushfires in his country by promising a $200 donation for every ace he serves during the home summer season.

More than 1,000 homes have been destroyed by the fires fueled by searing temperatures and high winds, with Kyrgios’ hometown of Canberra experiencing its worst air quality and residents have been told to stay indoors.

“I’m kicking off the support for those affected by the fires,” world number 30 Kyrgios wrote here on Twitter. “I’ll be donating $200 per ace that I hit across all the events I play this summer.”

Eager to help, Kyrgios’ ATP Cup team mate Alex de Minaur raised the stakes and announced he will donate $250 for every ace off his racket during the Australian swing.

“I like this I will go $250 per ace, just because I don’t think I’ll be hitting as many aces as you mate,” the 20-year-old de Minaur tweeted.

John Millman, ranked 48 in the world, also promised to donate…