Ghosn carried spare French passport while out on bail in Japan: NHK 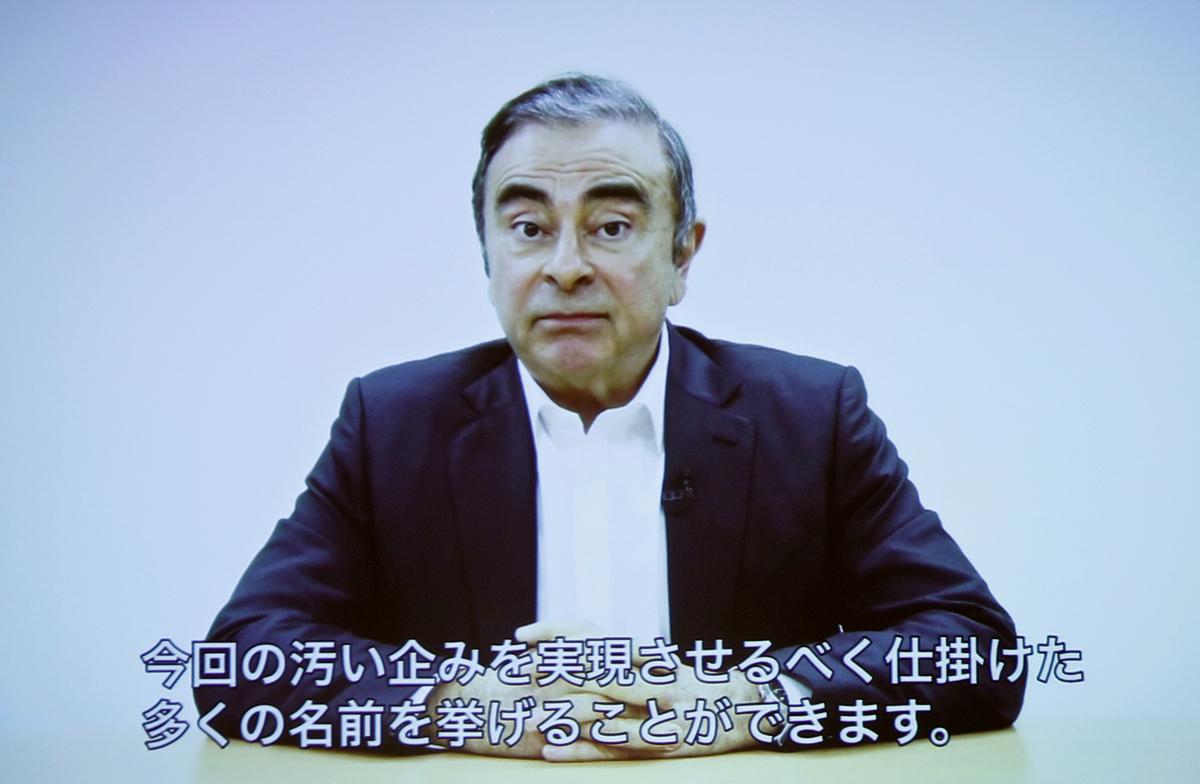 TOKYO (Reuters) – Japanese authorities allowed ousted Nissan boss Carlos Ghosn to carry a spare French passport in a locked case while out on bail, public broadcaster NHK said on Thursday, shedding some light on how he managed a dramatic escape to Lebanon.

Ghosn, one of the world’s best-known executives, has become Japan’s most famous fugitive after he revealed on Tuesday he had fled to Lebanon to escape what he called a “rigged” justice system.

The businessman, who holds French, Lebanese and Brazilian citizenship, was smuggled out of Tokyo by a private security company days ago, the culmination of a plan that was crafted over three months, Reuters has reported.