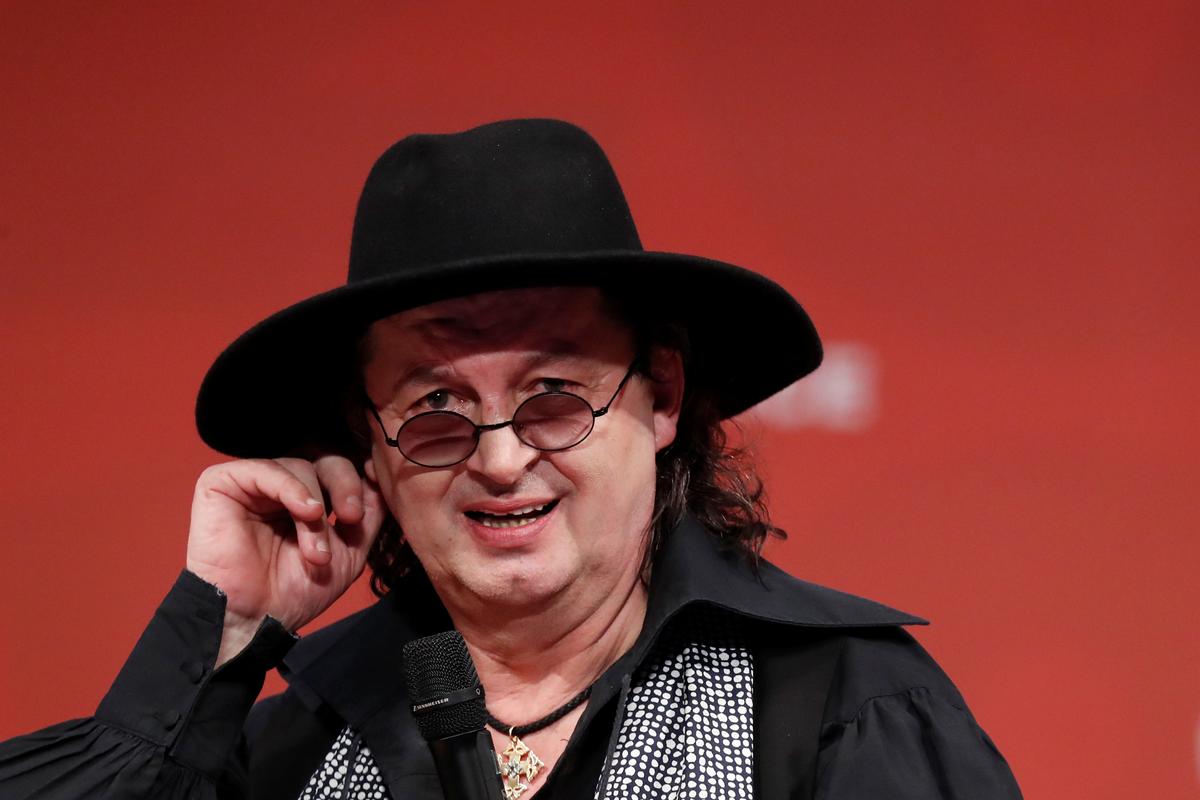 PARIS (Reuters) – A French chef who said he had contemplated suicide after the prestigious Michelin guide removed one of his restaurant’s stars on Tuesday lost a legal attempt to force the guide’s inspectors to justify their decision.

Marc Veyrat, 69, took the Michelin Guide to court in September demanding that it explain why it had stripped him of one of his three stars a year after awarding it.

He had said the only explanation he had been given was that he had used English cheddar in a souffle, instead of traditional French cheese – an accusation he said was false.

But a court in Nanterre, on the outskirts of Paris, rejected his request.

“This decision enshrines the freedom to criticise and enshrines the fact that his grievances were imaginary and unfounded,” said Richard Malka, the lawyer representing the Michelin Guide.

Reached by telephone, Veyrat described the court ruling as nonsense, and said he wanted his restaurant expunged from the Michelin Guide altogether….