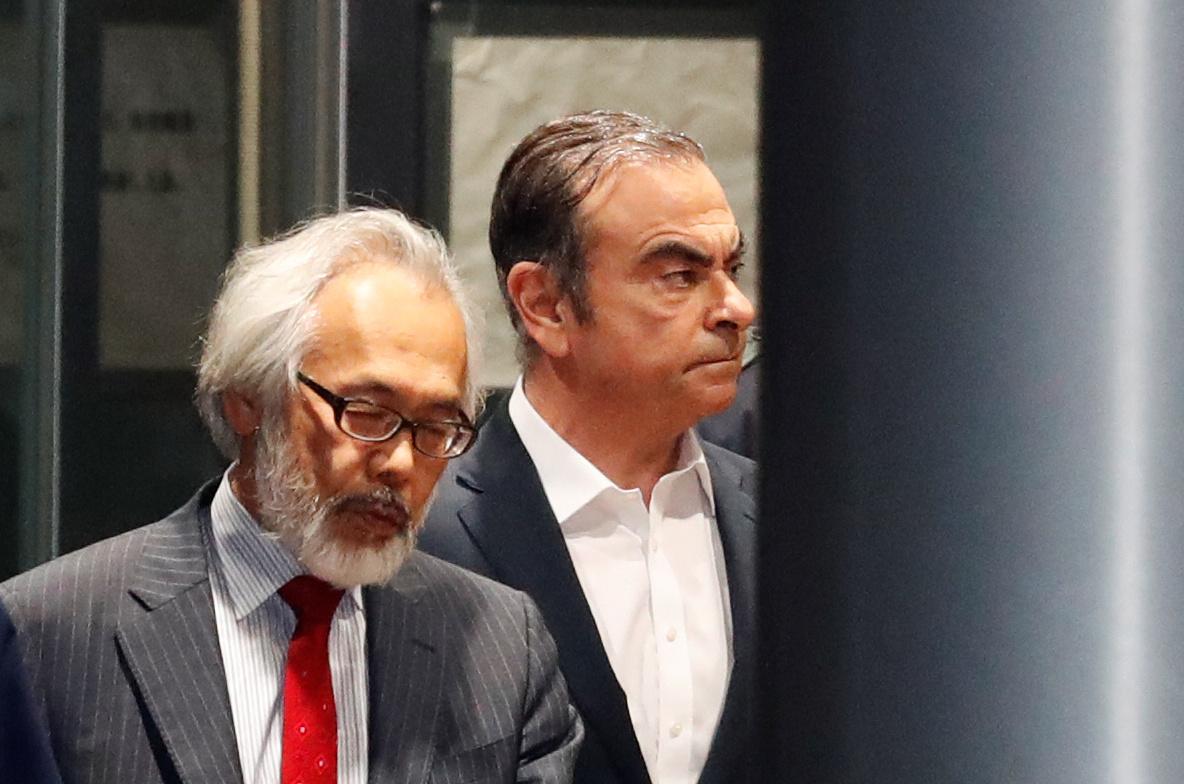 TOKYO (Reuters) – Carlos Ghosn’s daring flight from Japan, where he was awaiting trial on charges of financial wrongdoing, has revived global criticism of the nation’s “hostage justice,” but in Japan is prompting talk of reversing more lenient curbs on defendants.

The ousted boss of Japan’s Nissan Motor Co and France’s Renault SA fled to Lebanon, saying on Tuesday that he had “escaped injustice” and would “no longer be held hostage by a rigged Japanese justice system.”

Ghosn was first arrested in November 2018 when his private jet landed in Tokyo and kept in jail for more than 100 days as prosecutors added more charges, all of which he has denied. He was released on $9 million bail in March – only to be arrested and bailed again the following month.

He was facing four charges, including underreporting his Nissan salary and transferring personal financial losses to his employer’s books while he ran Japan’s No. 2 automaker.

His apparent escape from Japan’s…