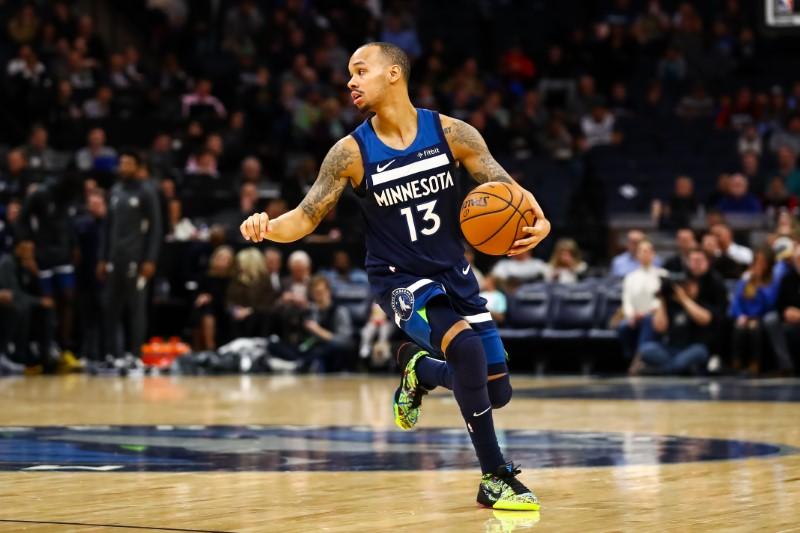 Shabazz Napier scored eight of his season-high 24 points in overtime as the Minnesota Timberwolves snapped a nine-game home losing streak with a 122-115 victory over the Brooklyn Nets on Monday night in Minneapolis.

Rookie Jarrett Culver added a career-high 21 points for the Wolves, who made 7 of 10 shots in overtime and shot 40.4 percent overall. Keita Bates-Diop added 15 points, and Robert Covington contributed 14.

Spencer Dinwiddie led all scorers with 36 points on 12-of-31 shooting for the Nets, who blew a five-point lead in the final two-plus minutes of regulation and lost their third straight game.