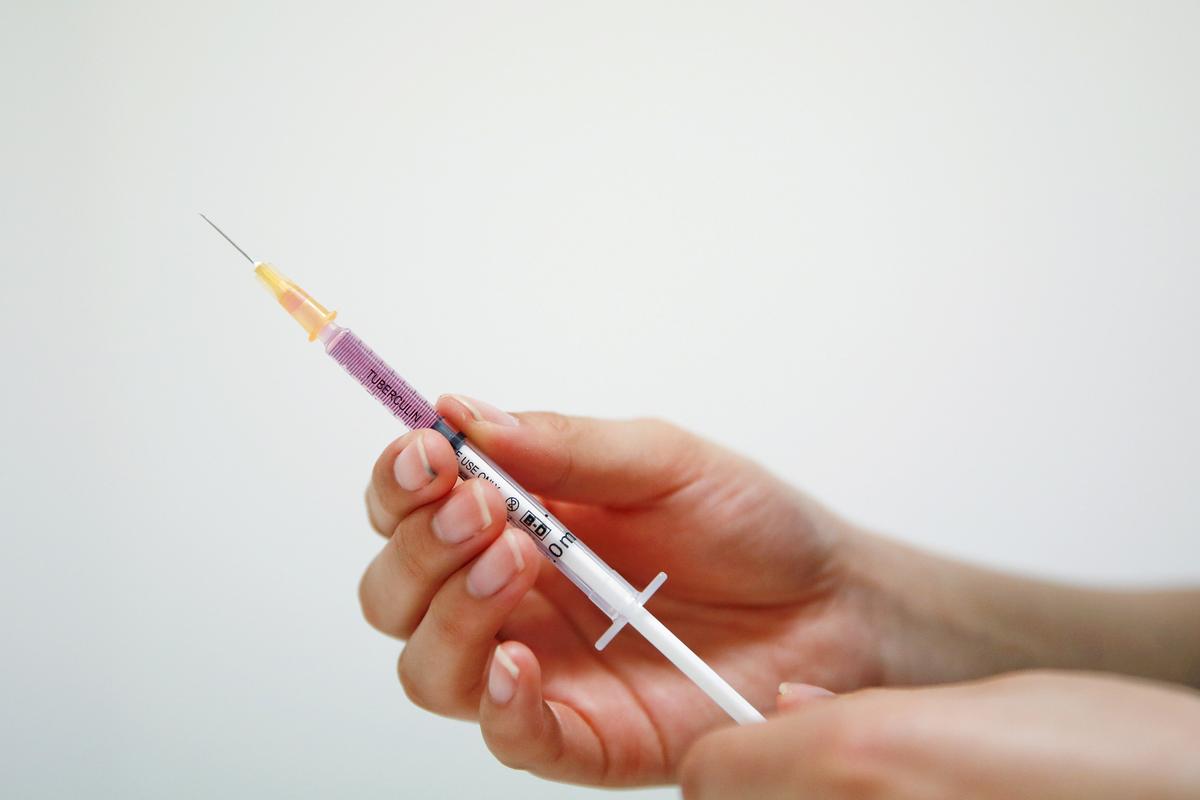 BEIJING (Reuters) – China has approved a pneumonia vaccine developed by Chinese drugmaker Walvax Biotechnology’s unit, its National Medical Products Administration said in a notice on Tuesday, offering an alternative to one of Pfizer’s best-selling products Prevnar 13.

Pfizer’s Prevnar 13, which was approved in China in 2016, was the only pneumococcal 13-valent conjugate vaccine available around the world before Walvax’s product, the notice said.

Walvax’s pneumococcal 13-valent conjugate vaccine will be mainly used to immunize children from six weeks through to five years of age from the invasive disease caused by 13 types of bacteria, the notice showed.

With more than 15 million newborn babies in 2018, China has huge demand for vaccines targeting pneumonia, which is the major cause of death of children under the age of five, the authority said.