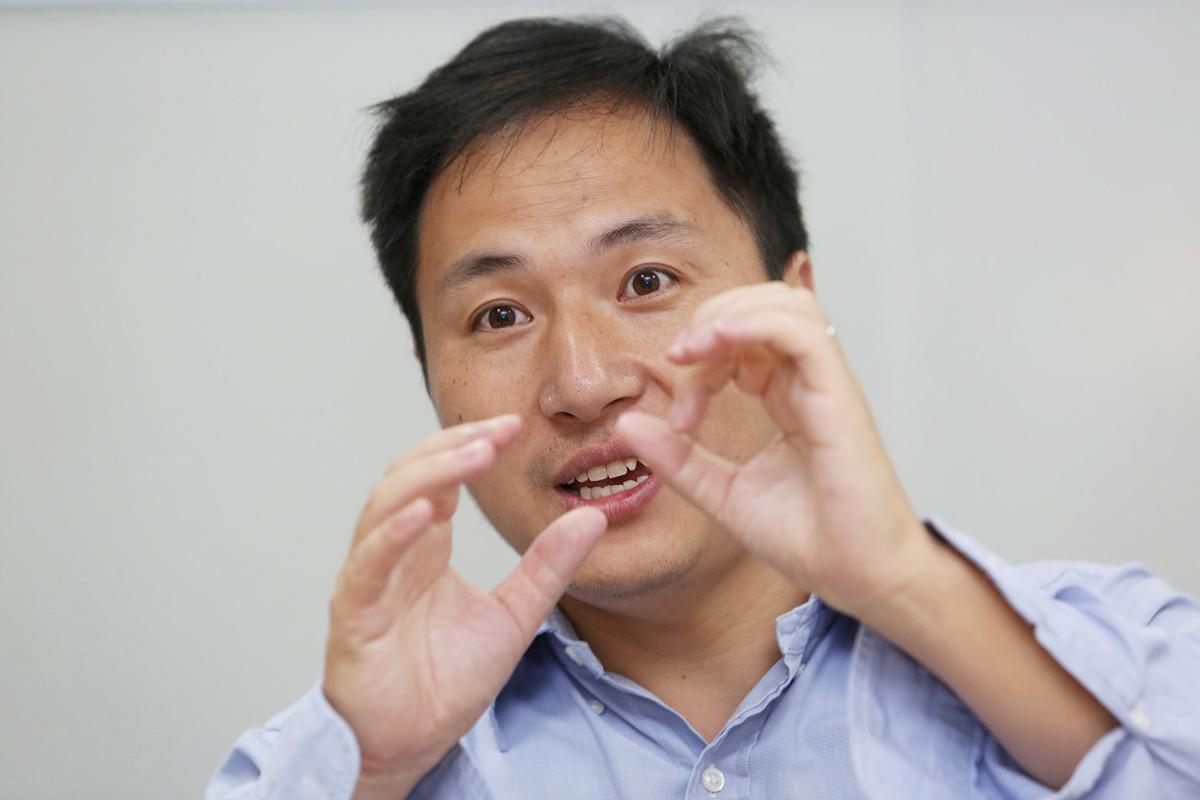 BEIJING (Reuters) – A Chinese court sentenced the scientist who created the world’s first “gene-edited” babies to three years in prison on Monday, according to the official Xinhua news agency, on charges of illegally practicing medicine.

He Jiankui, then an associate professor at Southern University of Science and Technology in Shenzhen, said in November 2018 that he had used gene-editing technology known as CRISPR-Cas9 to change the genes of twin girls to protect them from getting infected with the AIDS virus in the future.

The backlash in China and globally about the ethics of his research and work was fast and widespread.

He and his collaborators forged ethical review materials and recruited men with AIDS who were part of a couple to carry out the gene-editing. His experiments ultimately resulted in two women giving birth to three gene-edited babies, according to Xinhua.