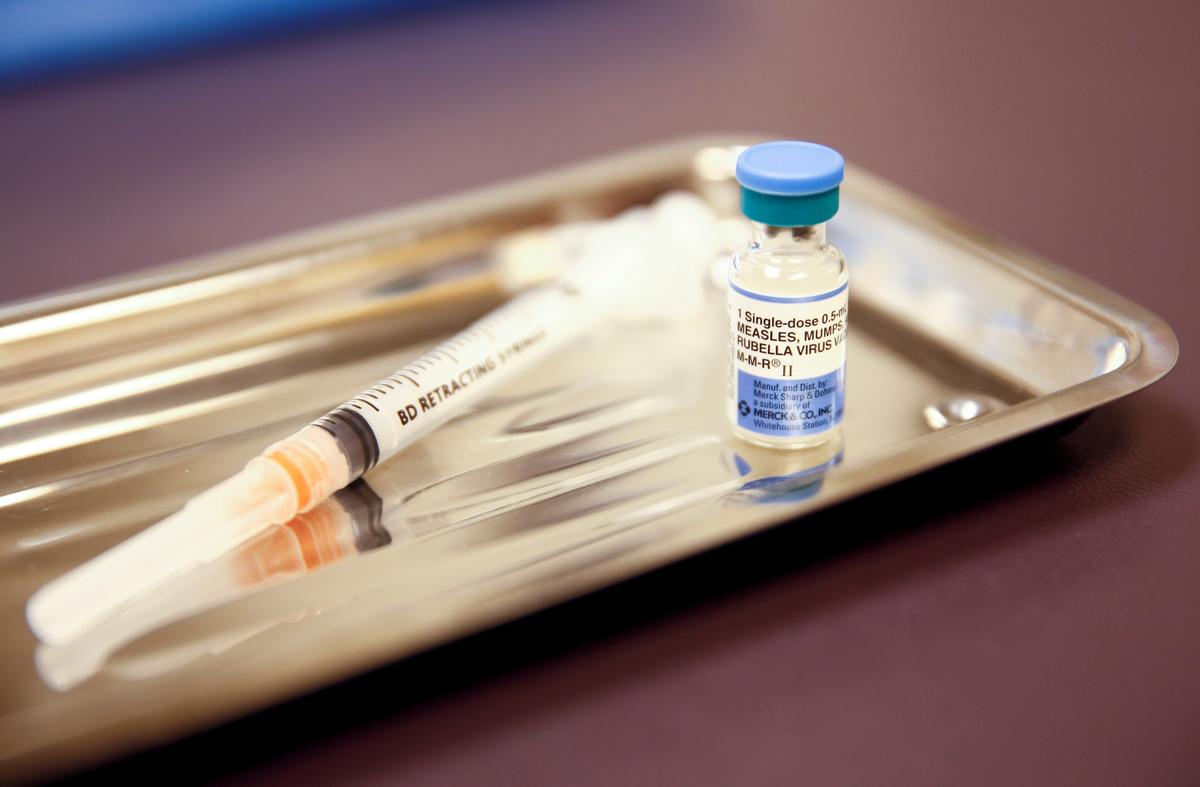 MELBOURNE (Reuters) – The South Pacific island nation of Samoa has lifted a six week-state of emergency after the infection rate from a measles outbreak that has swept the country started to come under control.

Samoa’s island population of just 200,000 has been gripped by the highly infectious disease that has killed 81 people, most of them babies and young children, and infected more than 5,600 people.

The government said in a statement late on Saturday that the emergency orders, which included aggressive measures to contain the virus such as closing schools and restricting travel, put in place last month had ended.

Measles cases are on the rise globally, including in wealthy nations such as the United States and Germany, where some parents shun life-saving vaccines due to false theories suggesting links between childhood immunizations and autism.

Death and infection rates in Samoa started to slow in mid-December after a vaccine drive pushed immunization rates towards 95%, the…