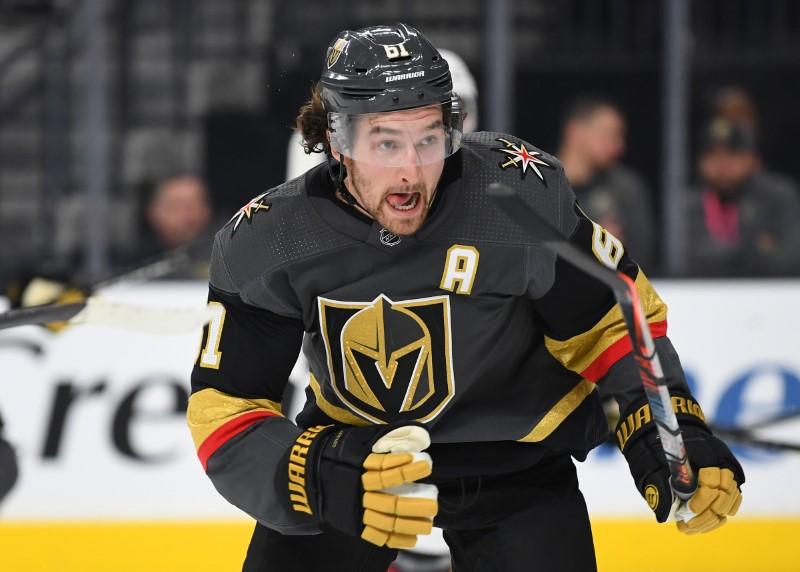 Mark Stone scored two goals, and Marc-Andre Fleury moved into a tie for sixth place on the NHL’s all-time wins list as the Vegas Golden Knights took sole possession of first place in the Pacific Division with a 4-1 win over the Arizona Coyotes on Saturday night in Las Vegas.

Fleury, who had allowed a dozen goals in his two previous starts including seven in a 7-3 loss to Colorado on Monday, finished with 27 saves. He moved even with Curtis Joseph for sixth place with his 454th career victory.

Michael Grabner scored for Arizona, which entered the contest tied with Vegas for first place. Antti Raanta stopped 12 of 16 shots before being replaced by Adin Hill early in the second period. Hill finished with 20 saves in his first appearance of the season.