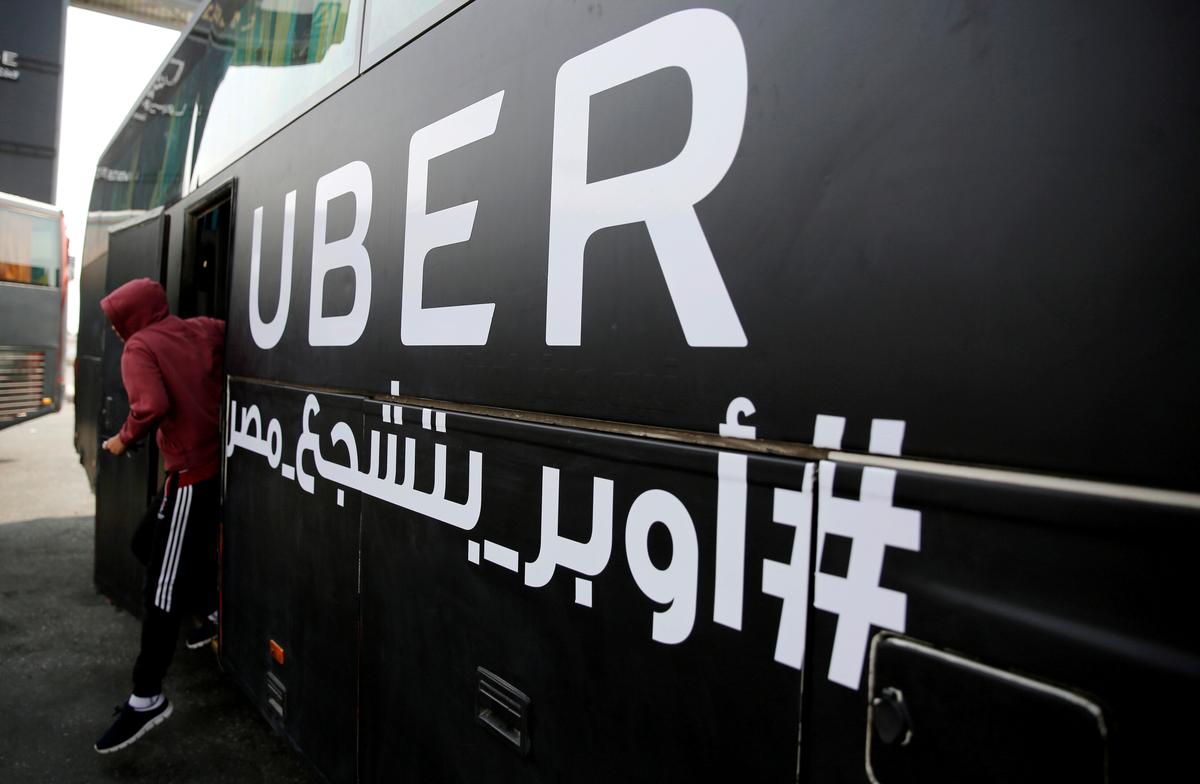 CAIRO (Reuters) – Egyptian regulators have approved Uber’s $3.1 billion acquisition of regional rival Careem after agreeing to a set of commitments proposed by the U.S.-based ride-hailing service meant to reduce harm to competitors.

The Careem acquisition was announced in March after more than nine months of stop-start talks between the two companies, handing Uber a much-needed victory after a series of overseas divestments.

The deal is expected to close in January, depending on regulatory approval in various territories of which Egypt is among the most significant. Egypt, with a booming population seen swelling to 100 million, is the biggest in the Middle East for ridehailing services.

Careem will become a wholly owned subsidiary of Uber but will continue to operate as an independent brand with independent management.

“We welcome the decision by the Egyptian Competition Authority (ECA) to approve Uber’s pending acquisition of Careem,” a spokesman for Uber said….