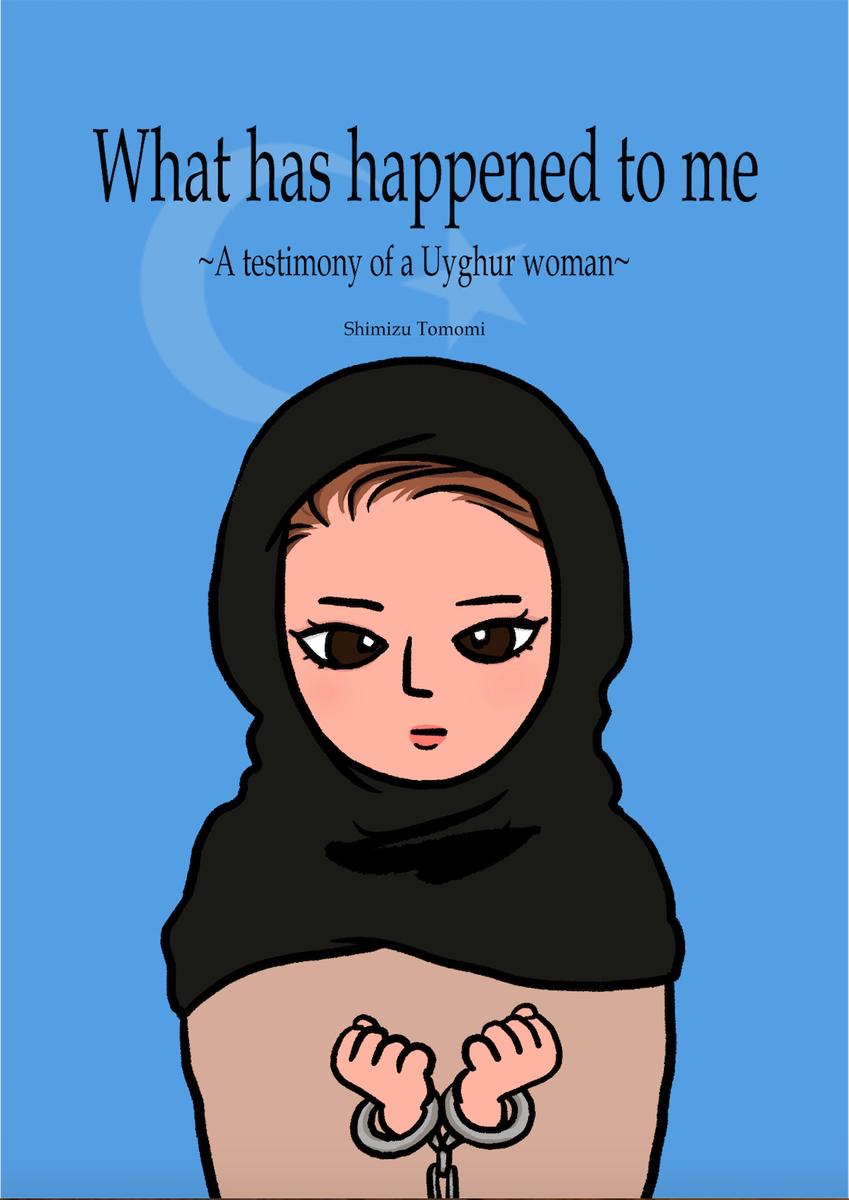 TOKYO (Reuters) – A Japanese artist whose manga comics about a Uighur woman went viral wants to use the simple power of her work to raise awareness of the “daily suffering” endured by the Chinese mostly Muslim minority, she told Reuters.

With “What Has Happened to Me”, a manga comic that has been translated into 10 languages – including Mandarin, Uighur and English – and viewed more than 330,000 times online, artist Tomomi Shimizu has seized on an issue that many Western countries see as evidence of Beijing’s abuse of human rights.

In panels of spare, black-and-white drawings, Shimizu tells the story of Mihrigul Tursun, a real Uighur woman who now lives in the United States and says she was beaten and detained in China for being a Uighur.

“The Uighur issue has been well known among people who are into politics. But little is known among the general public. The gap is staggering,” Shimizu, 50, told Reuters in an interview.

“I decided to use manga for this purpose…