Russia, in letter to WADA, says disagrees with decision to ban its athletes: RIA 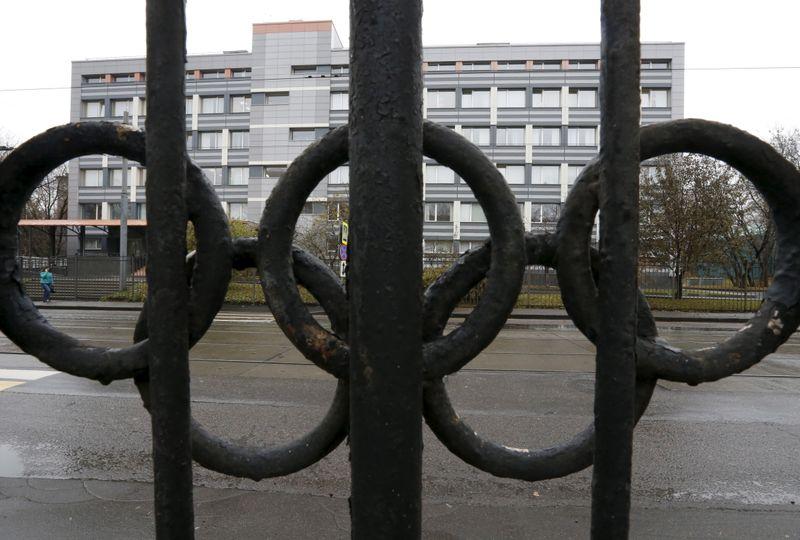 RUSADA said earlier this month it would appeal against the four-year ban over doping that bars the country from competing under its flag at top international sporting events.