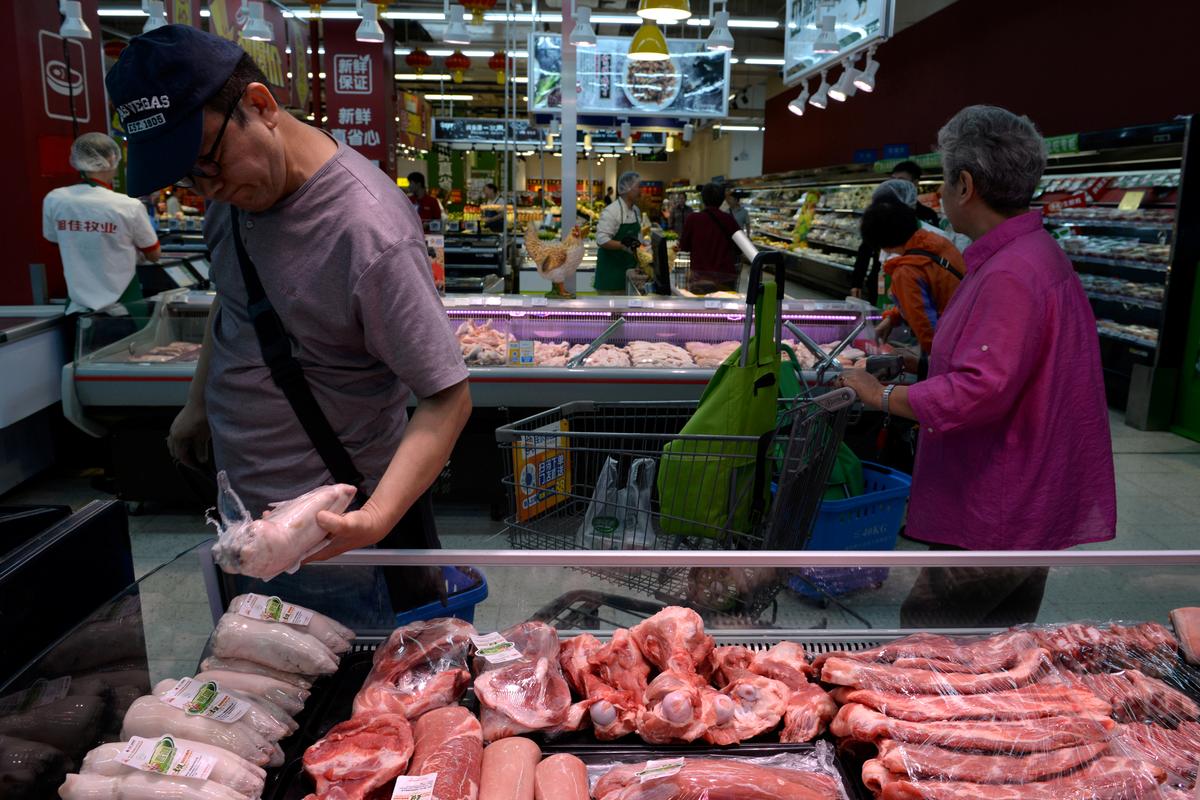 China’s pig herd is more than 40% smaller than a year ago, after African swine fever swept through the country since it was first detected in August last year.

Pig production in Sichuan also fell 18% in the first three quarters of the year, to 35.82 million heads, according to official data. In 2018, the province produced 66.38 pigs, highest in China.

The southwestern province will allocate the pig output target to the districts and counties within the region, in the form of “letter of responsibility,” Xinhua news reported.

To reach the target, the local authorities will also give 300 yuan ($42.89) of subsidy for every newly added sow, and subsidize companies that restart deserted pig farms or build news ones, part of an overall…