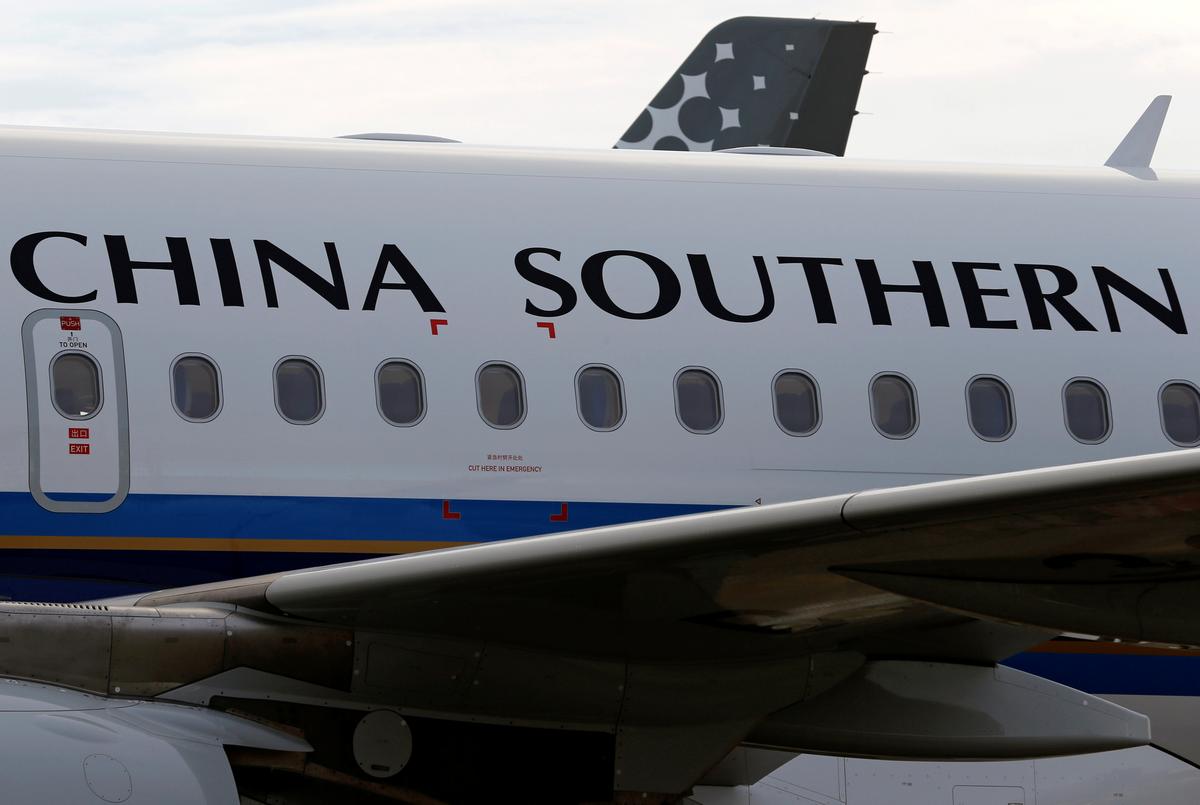 BEIJING (Reuters) – China Southern Air Holding, the parent of China Southern Airlines (600029.SS), has set up a cargo company with registered capital of 1 billion yuan ($143 million), as it looks to consolidate its air cargo assets through state-led reforms.

The move from December 24 was disclosed by a filing approved on the National Enterprise Credit Information Publicity System and comes as China prioritizes implementing mixed ownership reforms to revamp its bloated, debt-ridden state sector.

As such, China Southern Airlines would offload its old freight unit to the newly registered company, according to a statement from SASAC in October. The cargo company would also take over other air cargo assets under the parent company such as belly cargo services, cargo terminals and international logistics.