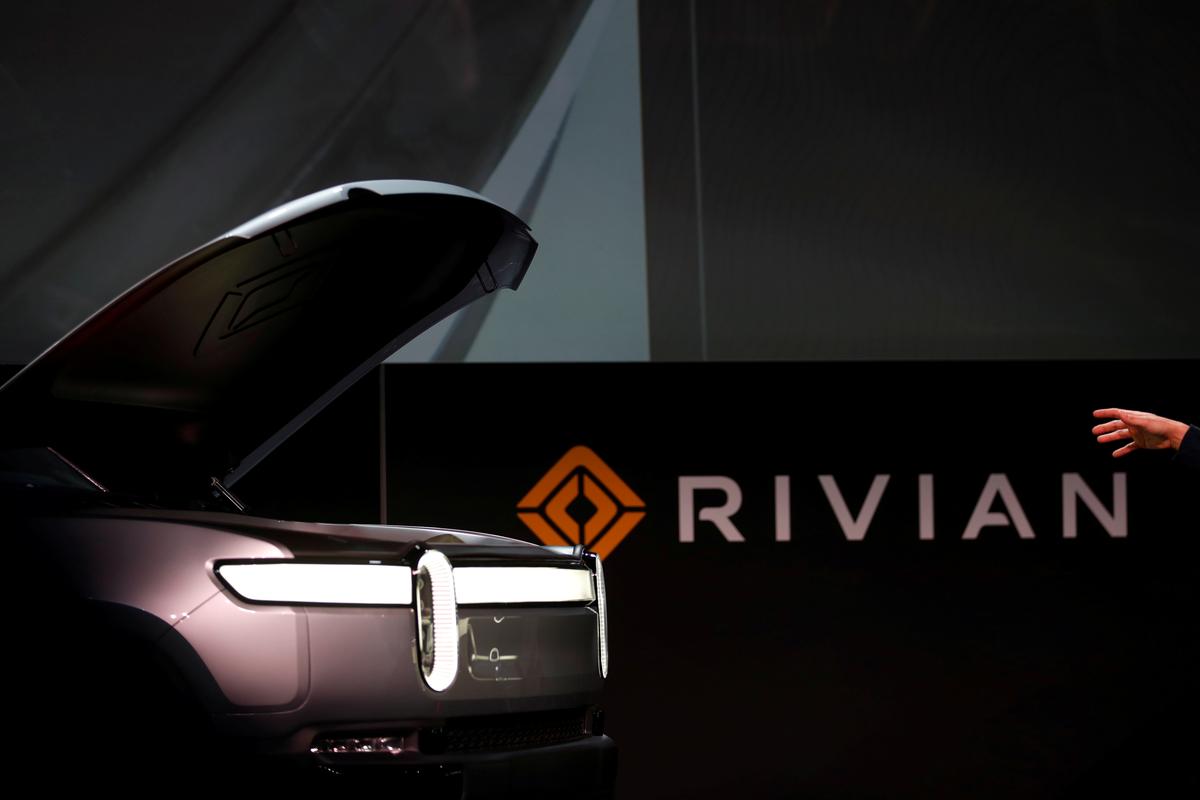 The investment round, which also included BlackRock Inc, is the fourth this year for Rivian and positions the Plymouth, Michigan-based company as one of the better-financed players in a crowded EV manufacturing market where Tesla Inc is the most established player.

“This investment demonstrates confidence in our team, products, technology and strategy,” Rivian Chief Executive R.J. Scaringe said in a statement.

Electric vehicles still make up only a small piece of the global automotive market. While Tesla is the best-known maker, China and Europe are pushing automakers to roll out EVs, and Ford, General Motors Co and others have announced plans to spend billions of dollars developing the vehicles.

Founded in 2009, Rivian plans to build an all-electric pickup truck, the R1T, and the companion R1S…