The Netflix decade: How one company changed the way we watch TV

on: December 24, 2019In: Entertainment
Print Email 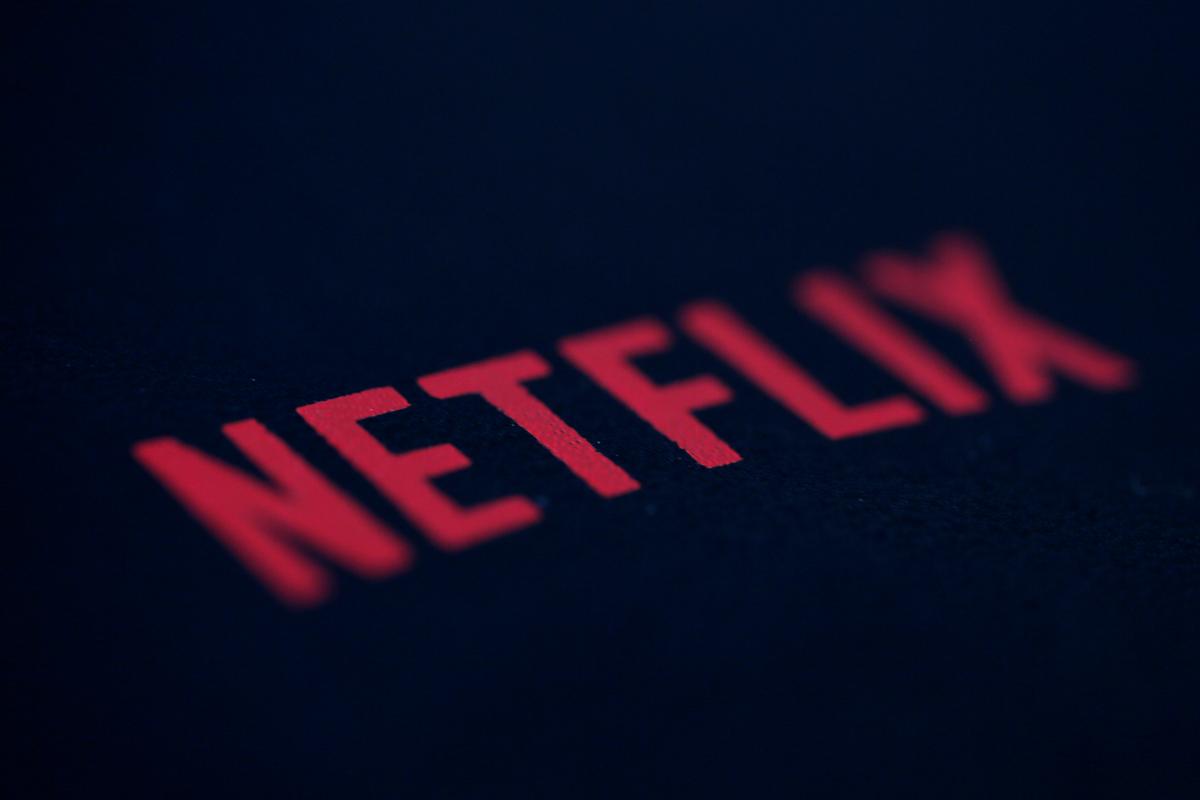 (Reuters) – In the not-so-distant past, TV viewers were forced to wait a week for the next installment of their favorite shows, parceled out by networks in half-hour or hour-long increments.

Fast forward to 2019, when media and tech companies are subverting that schedule and the majority of viewers using U.S. TV streaming services watch an average of four hours of content in one sitting, according to Deloitte.

To understand how we got here, look at Netflix (NFLX.O).

At the start of the decade, binge watching involved VHS tapes, DVD box sets or long nights glued to a DVR. TV cable hits included “Homeland” and “The Wire” – hour-long dramas with complicated plot lines that needed to be watched sequentially.

Watching “Saturday Night Live” on a Sunday became normal, and viewers started to lose track of the broadcast schedule.

In November 2010, Hulu, which debuted in 2008 as an ad-supported streaming video site, launched its subscription service, including full seasons of…