on: December 23, 2019In: Entertainment
Print Email 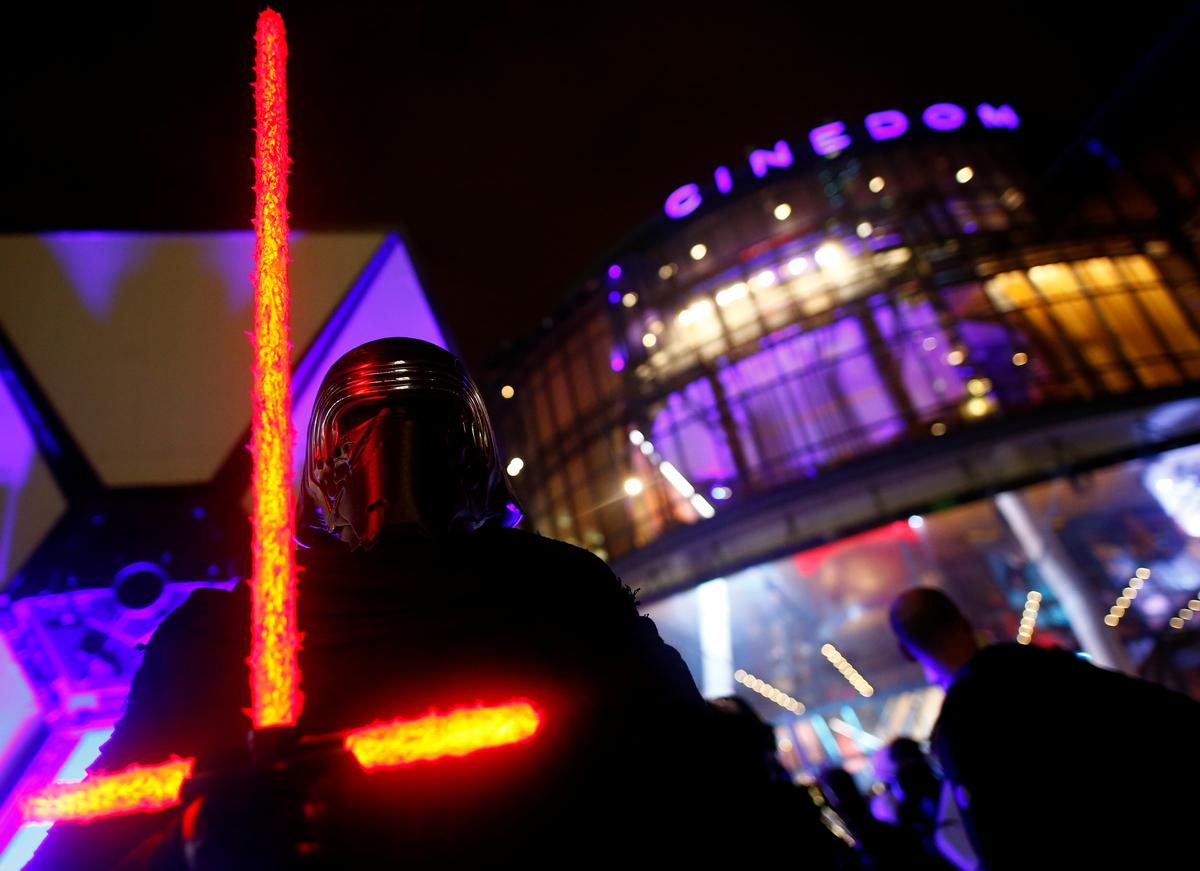 LOS ANGELES (Reuters) – “Star Wars” movie “The Rise of Skywalker” blasted into theaters with $374 million in global ticket sales over the weekend as fans rushed to see the final chapter in the long-running film saga, distributor Walt Disney Co (DIS.N) said on Sunday.

The massive ticket sales show “Star Wars” remains one of the premiere Hollywood franchises able to draw big crowds to theaters, but the results also fell short of the prior films in the current trilogy. The 2015 movie “The Force Awakens opened with $517 million domestically and 2017’s “The Last Jedi” had a $450 million global debut.

Roughly $176 million of the total for “Rise of Skywalker” came from the United States and Canada, ranking as the 12th-biggest opening of all time, and the third biggest in December, in the world’s largest film market.