Huawei should be allowed 5G role in Italy: Industry minister 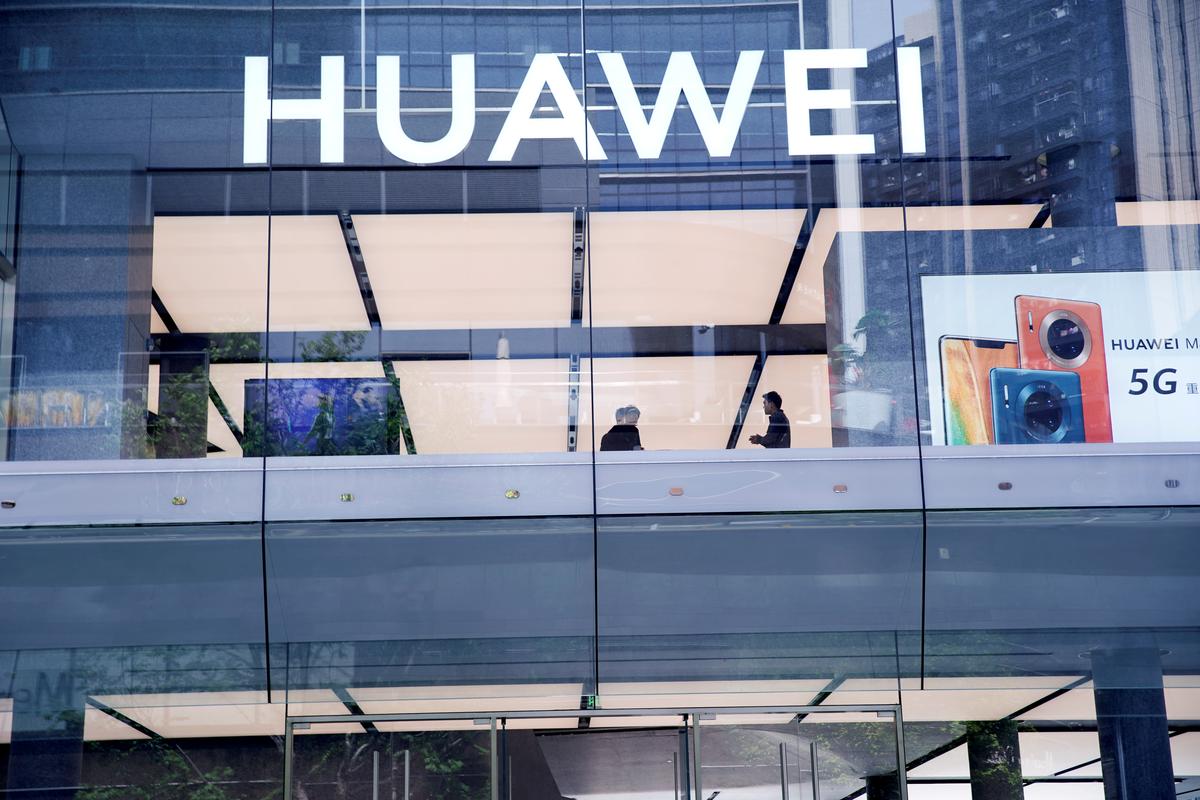 ROME (Reuters) – Chinese telecoms firm Huawei should be allowed a role in Italy’s future 5G network, the Italian industry minister said on Sunday after an influential parliamentary committee called on Rome to block the company.

The United States has lobbied Italy and other European allies to avoid using Huawei equipment in their next generation networks and to closely scrutinize rival ZTE, saying the companies could pose a security risk.

Both companies have strongly denied there is any such risk.

“We have passed legislation that guarantees national security. With the right defenses, the possibility of (Huawei’s) access is not up for debate,” minister Stefano Patuanelli, part of the ruling 5-Star Movement, told La Stampa daily.