on: December 22, 2019In: Entertainment
Print Email 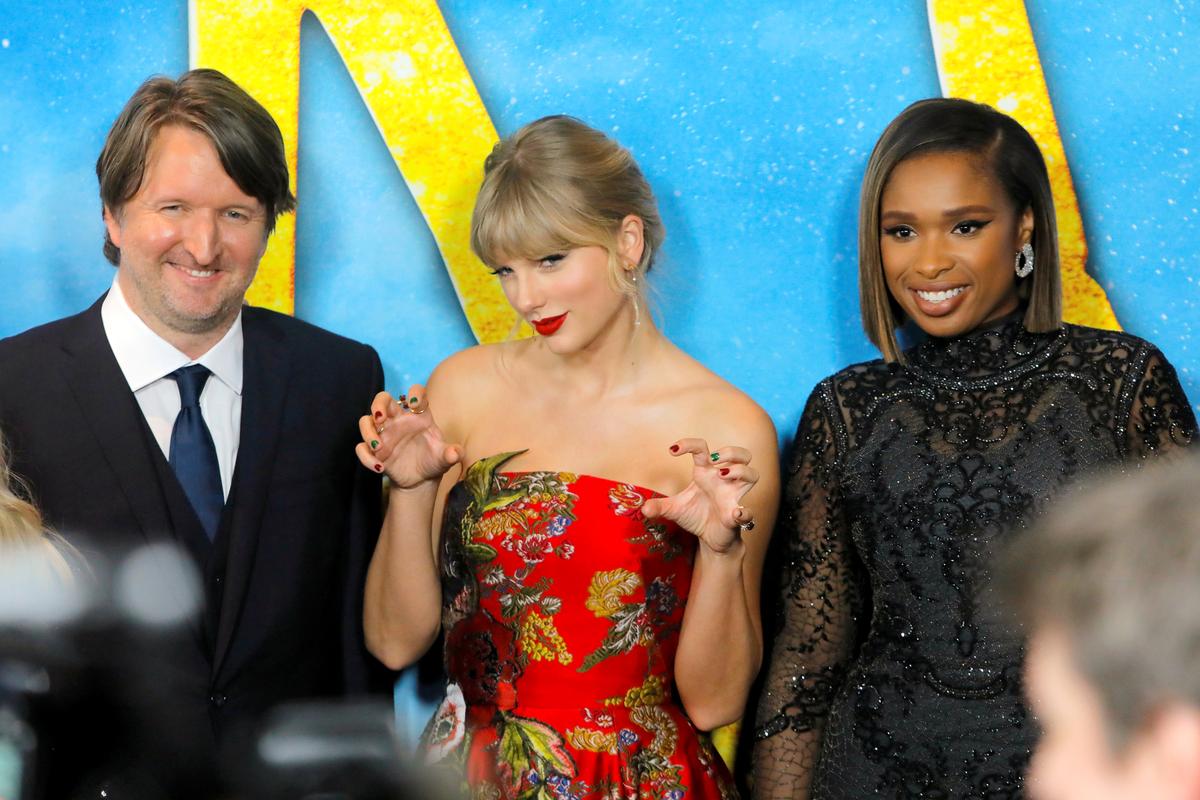 LONDON (Reuters) – “Cats” star Jason Derulo has hit back at critics who have slammed the film adaptation of the hit stage musical, calling the movie “an incredible, brave piece of art”.

From “cat-tastrophic” to “the worst thing to happen to cats since dogs”, most reviews for the film released this week have been far from kind, with disapproval ranging over the cast’s computer-generated furry looks, oversized sets and plot.

As of Friday, 19% of 129 reviews collected on the Rotten Tomatoes website were positive.

“Reviews don’t matter … It’s an incredible, brave piece of art … When (the musical) came out on Broadway, it was the same thing, people were like ‘What is this, this is something totally different’,” Derulo told celebrity website TMZ.

“Any time that you defy what an art form is, any time you defy all rules … there’s going to be some pushback obviously,” Derulo added, calling the film’s director, Oscar winner Tom Hooper, a “class…