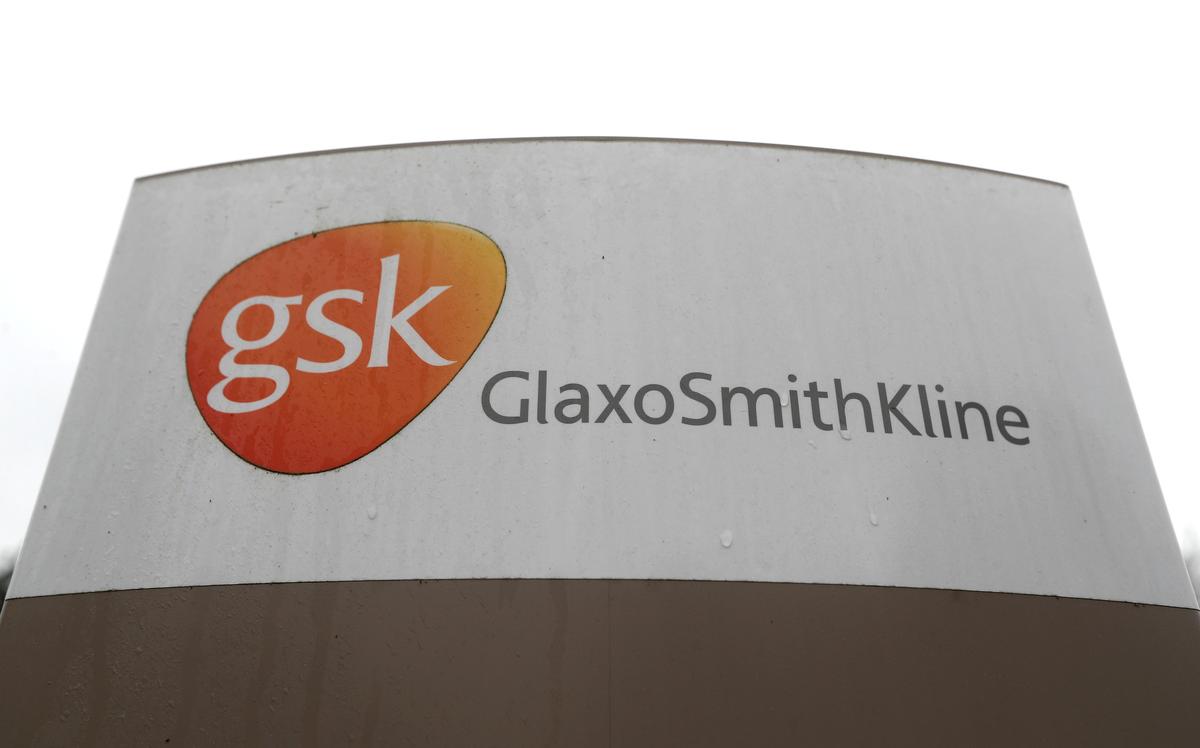 ViiV, in which Pfizer and Shionogi have small stakes, said it received a so-called complete response letter (CRL) from the FDA in which the regulator questioned the treatment’s chemistry, manufacturing and controls process, but not its safety.

The monthly injection to suppress the virus that causes AIDS was aimed as an alternative to daily pills.

The unit of the British drugmaker, which is challenging HIV drug market leader Gilead Sciences, said it will work with the FDA to determine the next steps for the new drug application.

A GSK spokesman said it was not yet clear by when ViiV would be able to address the FDA’s concerns.