on: December 21, 2019In: Entertainment
Print Email 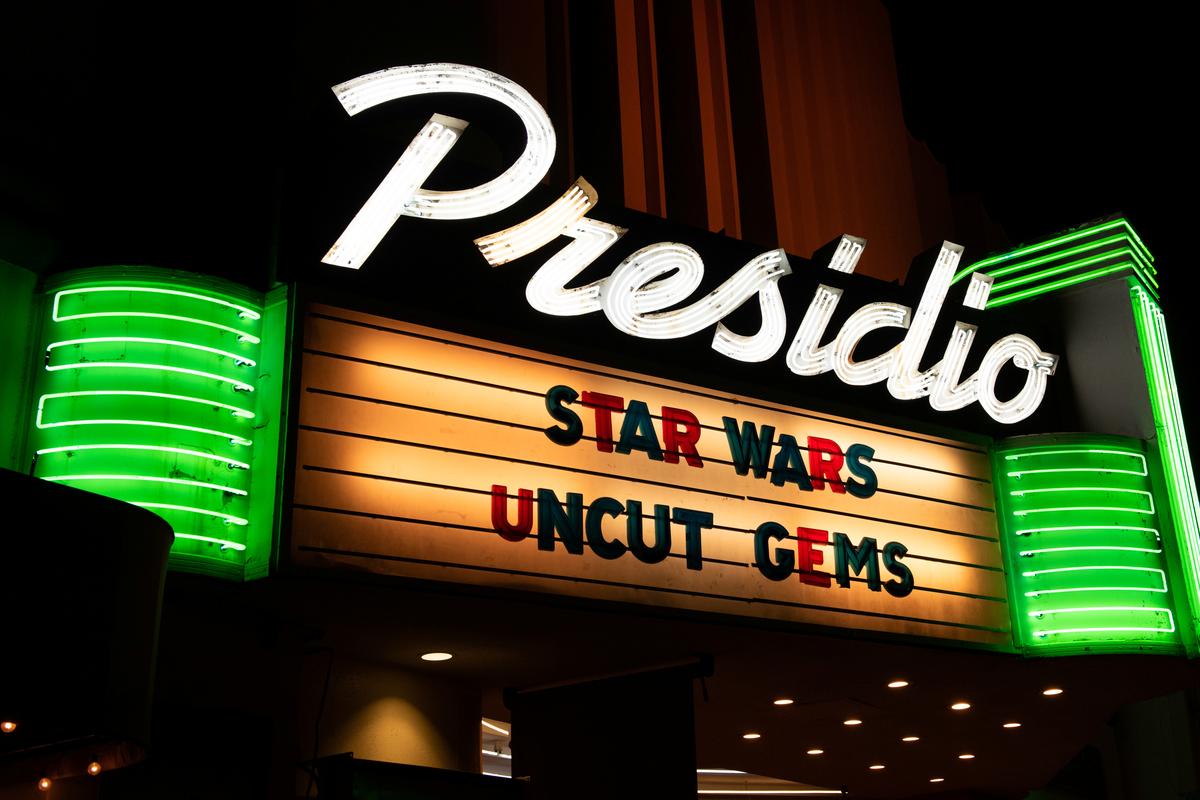 Longtime fans of the celebrated science-fiction franchise packed theaters Thursday evening for the ninth installment in the story of a fabled Jedi warrior in a galaxy far, far away.

In international markets, “Rise of Skywalker” brought in an additional $59.1 million, Disney said.

The debut in the United States and Canada, the world’s latest film market, came in lower than the last two “Star Wars” films. “The Force Awakens,” released in 2015, hauled in $57 million on its first night in theaters, and 2017 installment “The Last Jedi” took in $45 million.

The movie directed by J.J. Abrams is billed as the final episode in a 42-year-old film saga begun by George Lucas in 1977 and centered around a young hero named Luke…