BREAKING NEWS
GMT+1 06:39
Home Lifestyle It’s not Christmas in Spain until ‘The Fat One’ sings

It’s not Christmas in Spain until ‘The Fat One’ sings 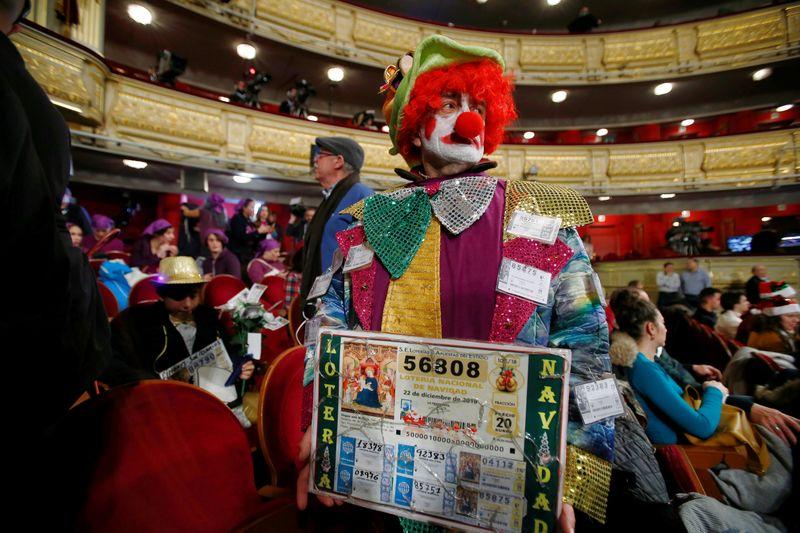 Across Spain, people come together to buy tickets for El Gordo, which translates as “The Fat One.” On Sunday Spaniards will huddle around their televisions to watch as the lucky numbers are drawn, in a more than three-hour broadcast in which school children sing out the winning numbers.

Dating back more than two centuries, the tradition is deeply rooted in Spain, so much so that in the middle of the Civil War (1936-1939), both the Republican and Nationalist side held their own Christmas lotteries in Barcelona and Burgos, respectively.

The first broadcast of the draw was in 1957, one year after live television came to Spain.