Sacklers withdrew over $10 billion in a decade from Purdue Pharma: NYT 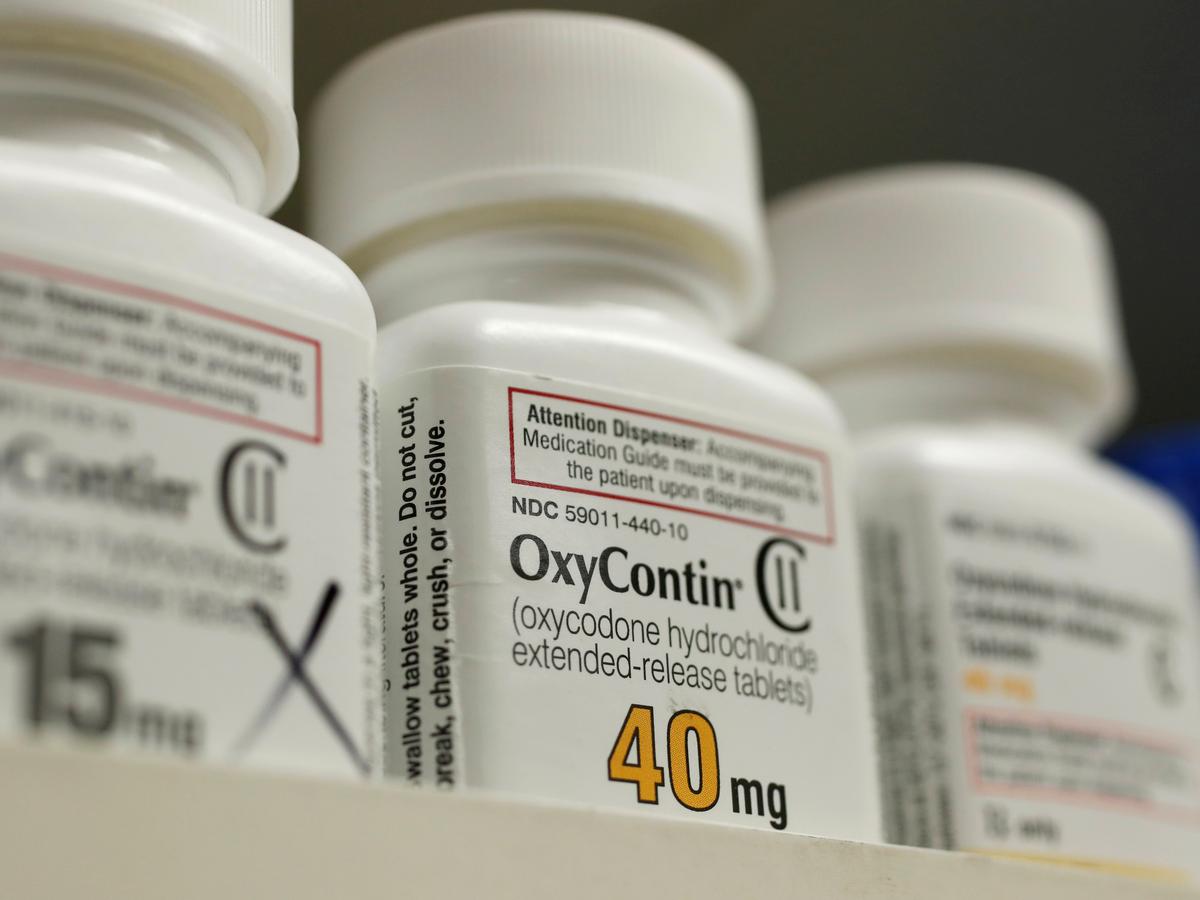 (Reuters) – The Sackler family – owners of Purdue Pharma – transferred more than $10 billion in a decade from the OxyContin maker to its trusts and holding companies, the New York Times reported on Monday, citing a new audit commissioned by the drugmaker.

The audit, which was prepared by consulting firm Alix Partners, is likely to add further scrutiny on how much the Sackler family should pay to resolve lawsuits that Purdue Pharma face regarding the U.S. opioid epidemic, the New York Times added.

Lawsuits filed by state and local governments allege Purdue and the Sacklers contributed to a public health crisis that has claimed the lives of nearly 400,000 people since 1999 by aggressively marketing opioids while downplaying their addiction and overdose risks.

The audit showed that from 2008 through 2017, Purdue’s payouts to the Sackler family totaled $10.7 billion, the report said. The auditors reported that they did not know how much cash distributed to the Sacklers was actually…