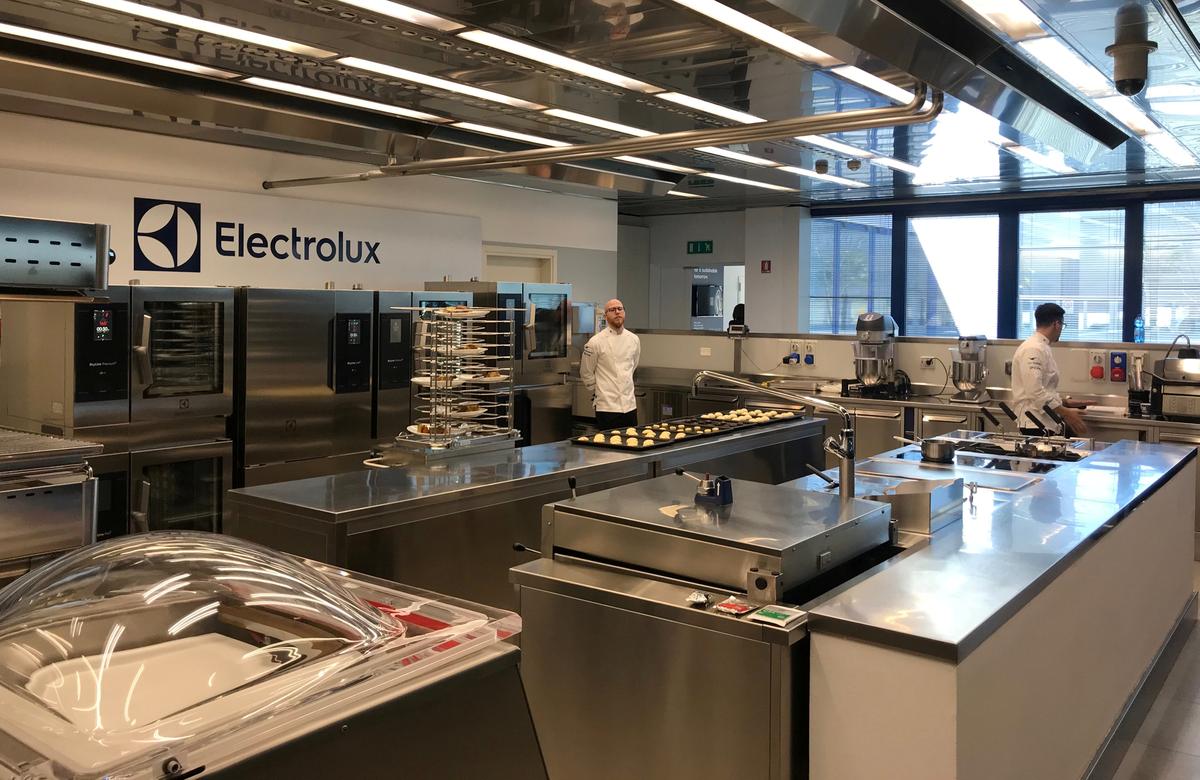 STOCKHOLM (Reuters) – Appliance maker Electrolux AB (ELUXb.ST) said on Sunday its North American business would take a higher than forecast $70 million earnings hit in the fourth quarter, partly due to extra costs related to its move into a new facility in South Carolina.

“The transition to the new facility has resulted in temporary capacity constraints impacting deliveries to some customers in the fourth quarter,” Electrolux said.

The company, which previously forecast a negative impact of $25 million on fourth quarter earnings from the factory plan, said it expected the capacity constraints in Anderson to be gradually resolved in the first half of 2020.