Shouting match: Indonesians given stage to dish out advice to community 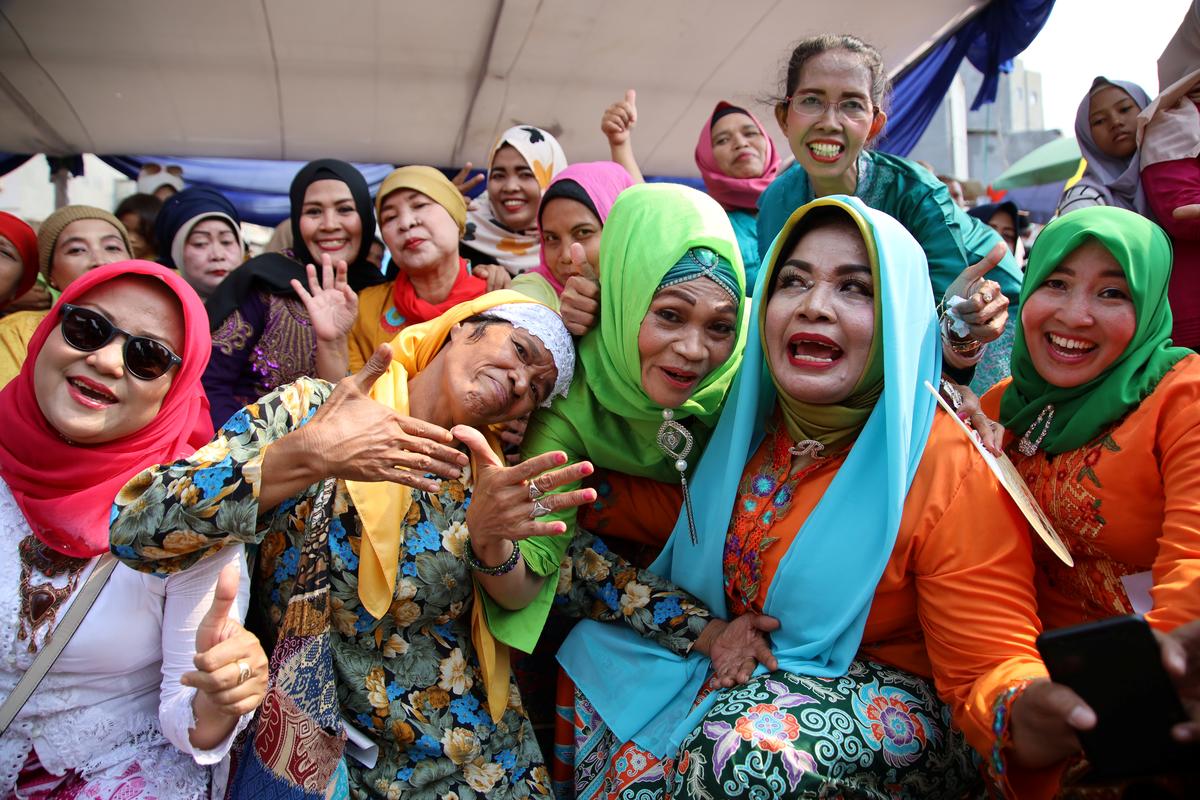 JAKARTA (Reuters) – Dozens of Indonesians have taken part in a shouting competition in the capital Jakarta, given five minutes on stage to belt out advice on issues such as health, education and child protection to a crowd below.

The contestants, mainly housewives, come from the city’s native Betawi inhabitants, who have a reputation in Indonesia for being spontaneous and outspoken.

As well as being restricted to certain topics, contestants were barred from using swear words or pointing their finger when addressing the crowd, said organizer Muhammad Rifki.

The competition aimed to capture typical Betawi traditions, with winners competing for 1.5 million rupiah ($107) in prize money, he said.

“Those are actually words or proverbs which are being used in the daily life,” said Rifki.The competition, which is part of a festival hosted by the Kampung Melayu district, is being held in the densely populated neighborhood in the city of 10 million for the first time.