on: December 15, 2019In: Entertainment
Print Email 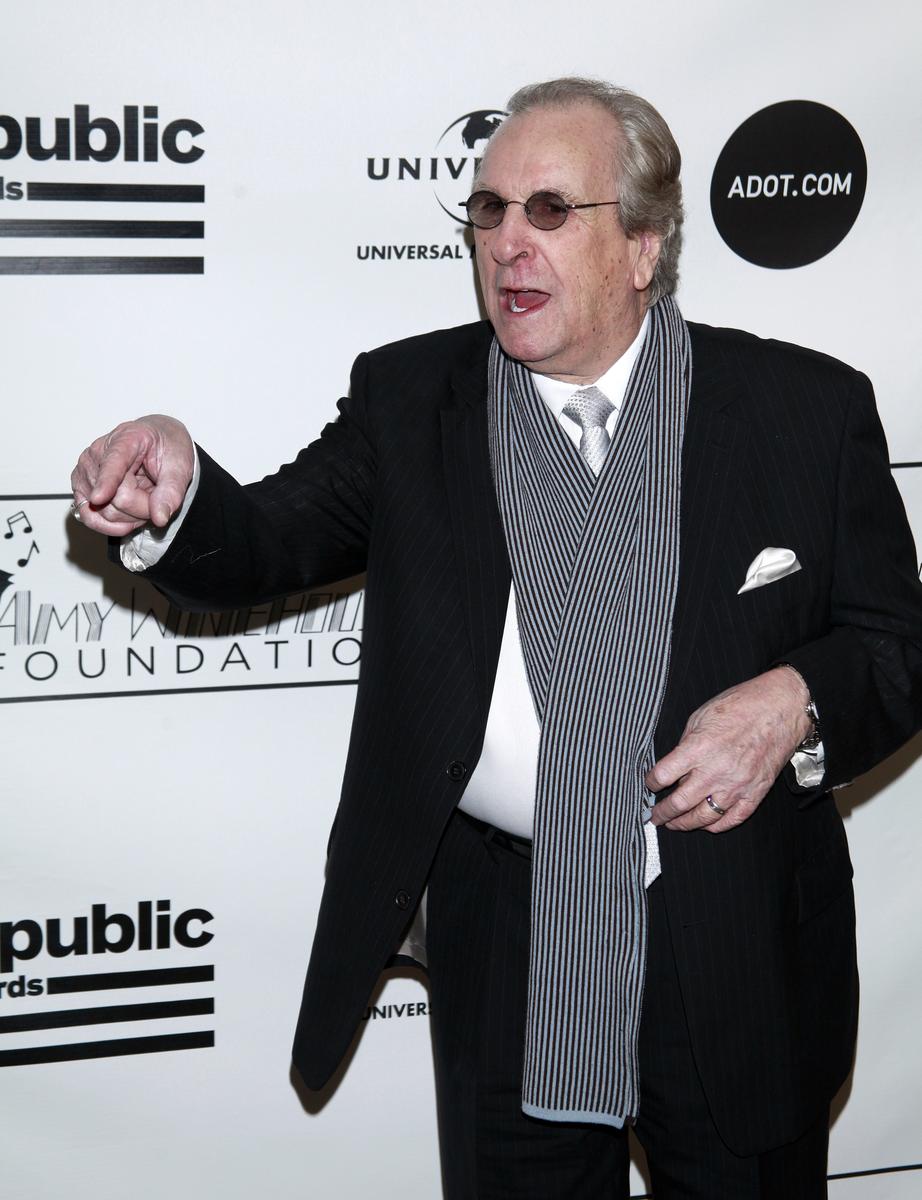 (Reuters) – Danny Aiello, a veteran stage and film actor remembered for his roles in Spike Lee’s “Do the Right Thing,” Woody Allen’s “The Purple Rose of Cairo” and dozens of other movies, died at age 86, his publicist and agent said on Friday.

Aiello, who earned Academy Award and Golden Globe nominations for his supporting role as Sal the pizza guy in Lee’s 1989 movie, died on Thursday night after a brief illness, publicist Tracey Miller said in an email.

The actor and musician who had amassed more than 100 film and television credits in his career chronicled his life story in an autobiography titled “I Only Know Who I Am When I Am Somebody Else.”

“All I can say is that Danny was a rare talent and a wonderful man,” his literary agent, Jennifer De Chiara, told Reuters in an email. “The world loved Danny, and he loved them right back.”