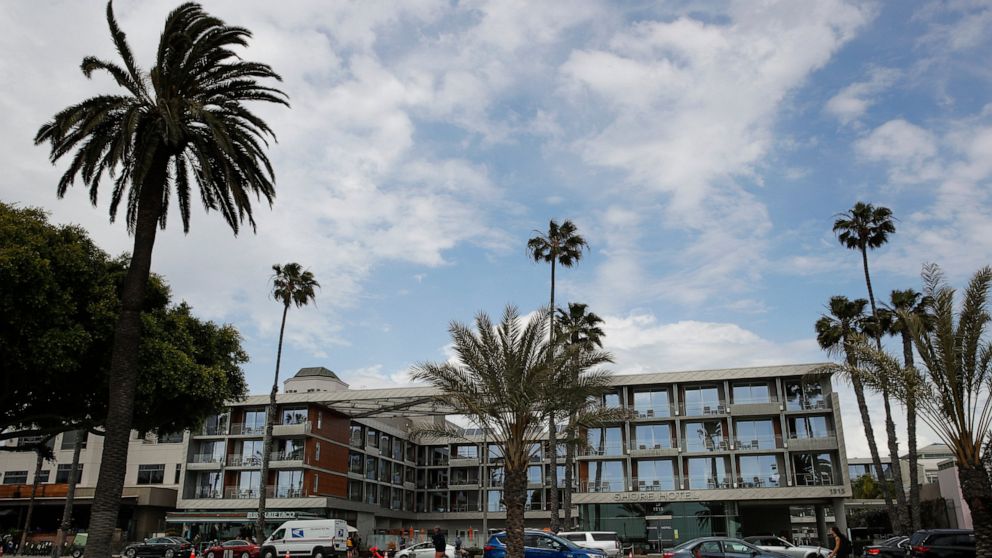 In exchange, the hotel’s developer agreed to create a “micro hotel” within the Shore resort that overlooks Santa Monica Pier. The resort will include 72 rooms priced no higher than $180 a night, waive $25 resort fees for guests in those rooms and limit their nightly parking fees to $25.

The developer, Sunshire Enterprises, still has to pay the nearly $15.6 million fine and must also cover $2.3 million in mitigation fees. The fine issued in May for opening the hotel without proper permits is a record for…