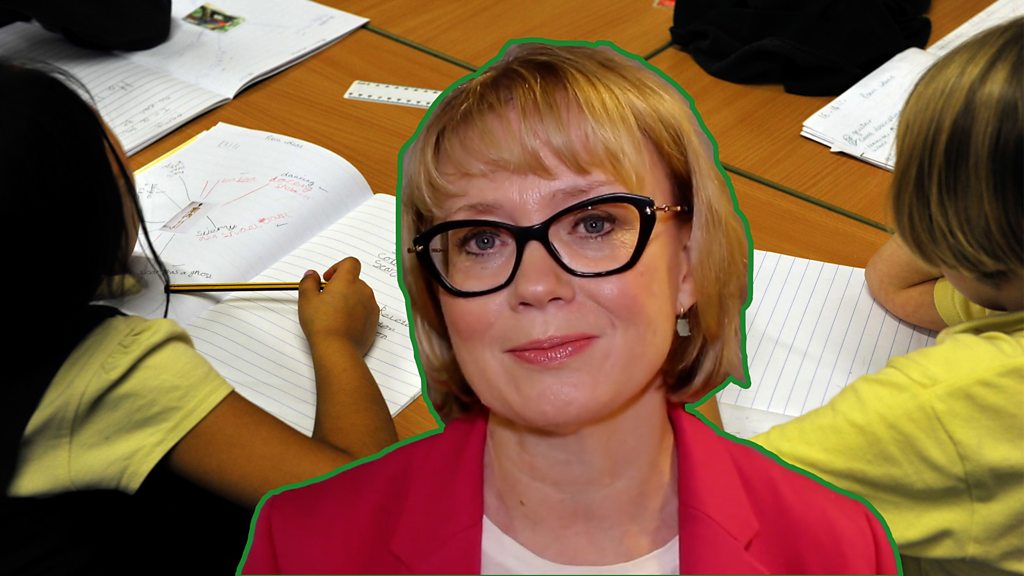 New primary school league table data for England will be published later by the Department for Education.

The tables are based on how 11-year-olds in each school performed in national curriculum tests – or Sats – taken at the end of primary school.

They provide a snapshot of how well each school is performing and tracks pupils’ progress.

The aim is to hold schools to account and to give parents a way of comparing schools in their areas.

This year was the fourth time children sat the government’s tougher tests, introduced in 2016.

Data published by the government in September showed 65% of pupils met the expected standard across all tests: reading, writing and mathematics – up from 64% last year.

The statistics also show the gap between girls and boys has widened, with girls continuing…