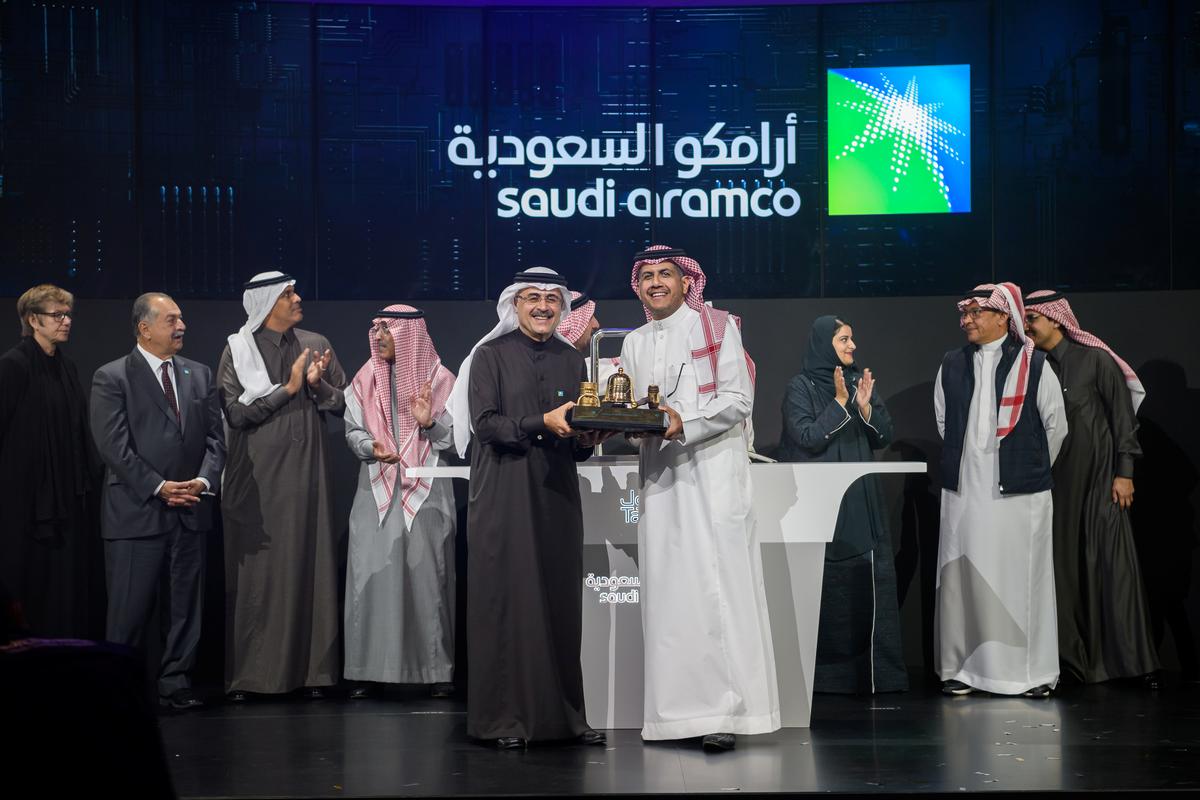 On their debut on the Riyadh market on Wednesday the shares gained the bourse’s maximum 10%.

Still, that was well below the Crown Prince’s plan announced in 2016 which called for raising as much as $100 billion via international and domestic listings of a 5% stake.

Muted interest from foreign investors meant Aramco had to cancel roadshows in New York and London, selling just a 1.5% stake in Riyadh and relying…