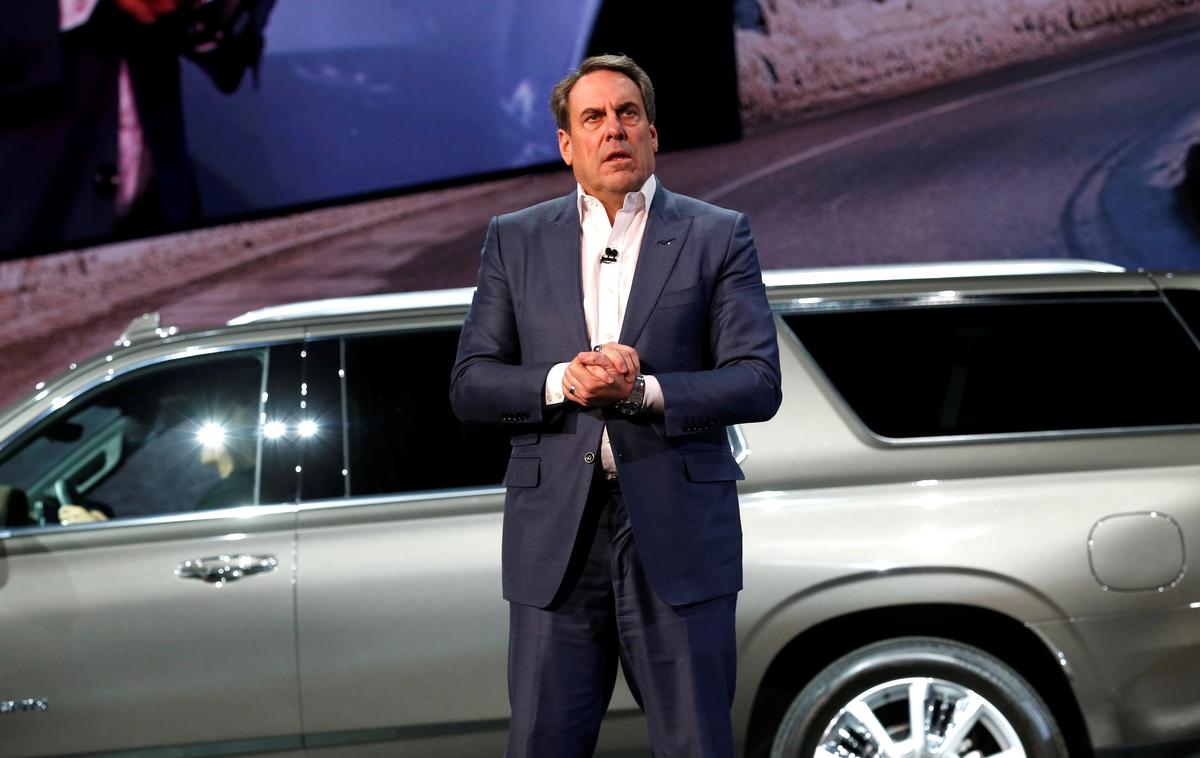 GM, which controls about 70% of the large sport utility market in North America with six models, unveiled the redesigned Chevrolet Tahoe and Suburban, the first of a new generation of large SUVs whose profits will help fund development of electric vehicles that the automaker promises for the future.

The 2021 Chevrolet Tahoe, revealed at the arena where the Detroit Red Wings hockey team plays in downtown Detroit, is 6.7 inches longer than the current Tahoe and can carry as much as 122.9 cubic feet of cargo. Passengers in the third row of seats get 10 inches more legroom and a better ride thanks to a more car-like independent rear suspension.