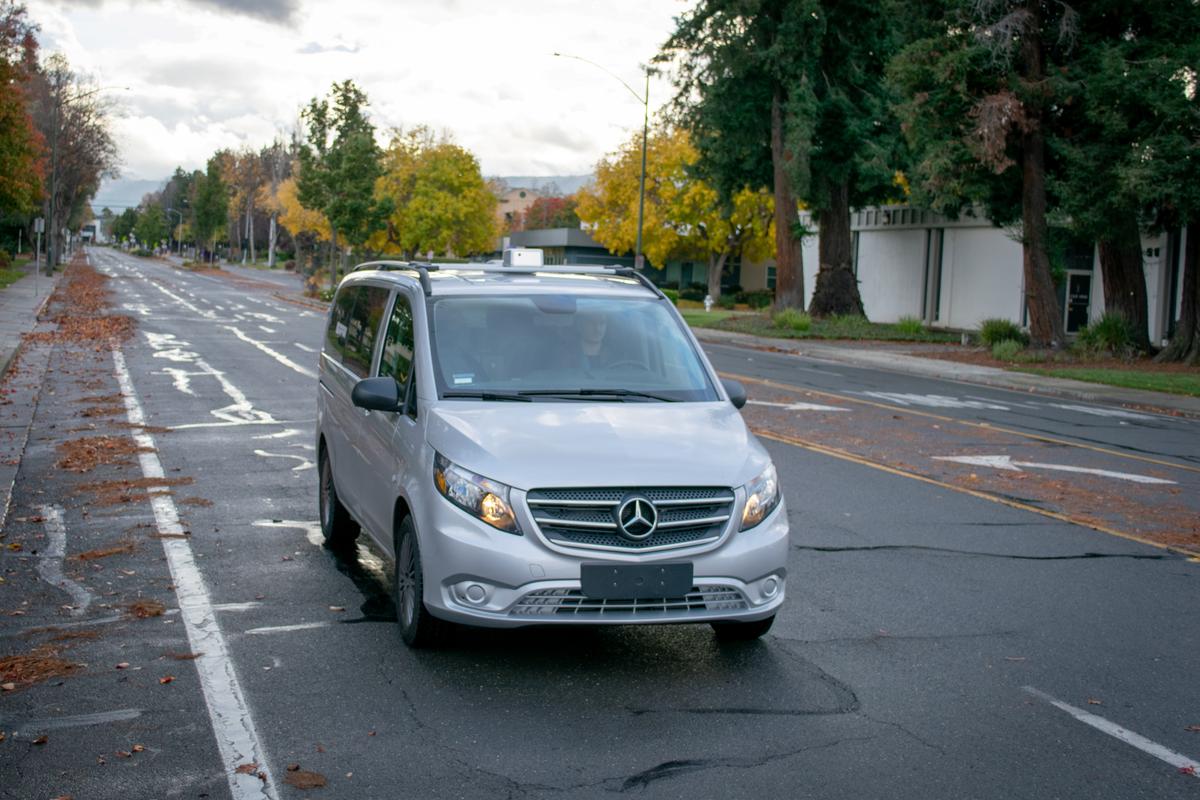 (Reuters) – Aeva Inc said it has shrunk the main components of its “lidar” self-driving car sensor onto a single chip, a move it expects to dramatically lower the price of a sensor widely considered a bottleneck in the mass production of autonomous vehicles.

Lidar sensors generate a 3D map of the world around the car. In addition to the map, Aeva’s sensor detects the velocity of objects in a car’s surroundings, which could help cars determine whether an object hundreds of meters down the road is a tree or a pedestrian.

The investment Wednesday, whose size was not disclosed, follows a previous deal in April with the Autonomous Intelligent Driving unit of Audi – another Volkswagen marque – which plans to use the startup’s lidar sensor on its…