BREAKING NEWS
GMT+1 09:14
Home Entertainment A Minute With: ‘Seberg’ cast and director on Hollywood and politics

A Minute With: ‘Seberg’ cast and director on Hollywood and politics

on: December 11, 2019In: Entertainment
Print Email 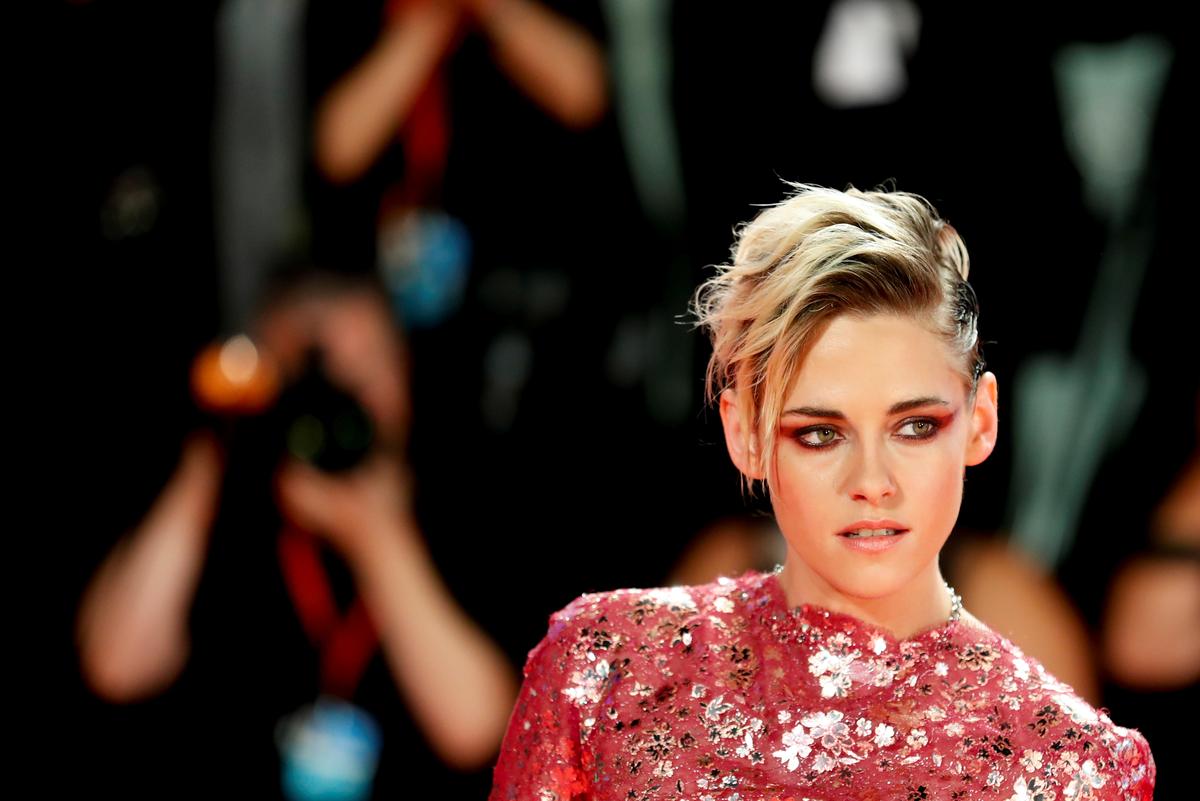 (Reuters) – Kristen Stewart portrays fellow actress Jean Seberg in a new political thriller depicting how the FBI targeted the French New Wave star in the late 1960s because of her romantic and political links to an African American civil rights activist.

“Seberg” follows FBI agents as they tap the actress’ home to expose her affair with Hakim Jamal, played by Anthony Mackie, and try to discredit her.

Reuters spoke to Stewart, Mackie and director Benedict Andrews about the film and its relevance today.

Below are excerpts edited for length and clarity.

Stewart: “There is a real (basic) humanitarianism that is being denied that is just asinine, and it doesn’t feel like a political conversation, it feels like the most obvious answers that we should all be treated equally … I grew up thinking that was the case, that it was like ‘yeah of course, it’s like, racism is over, right?’ And, it’s just a…