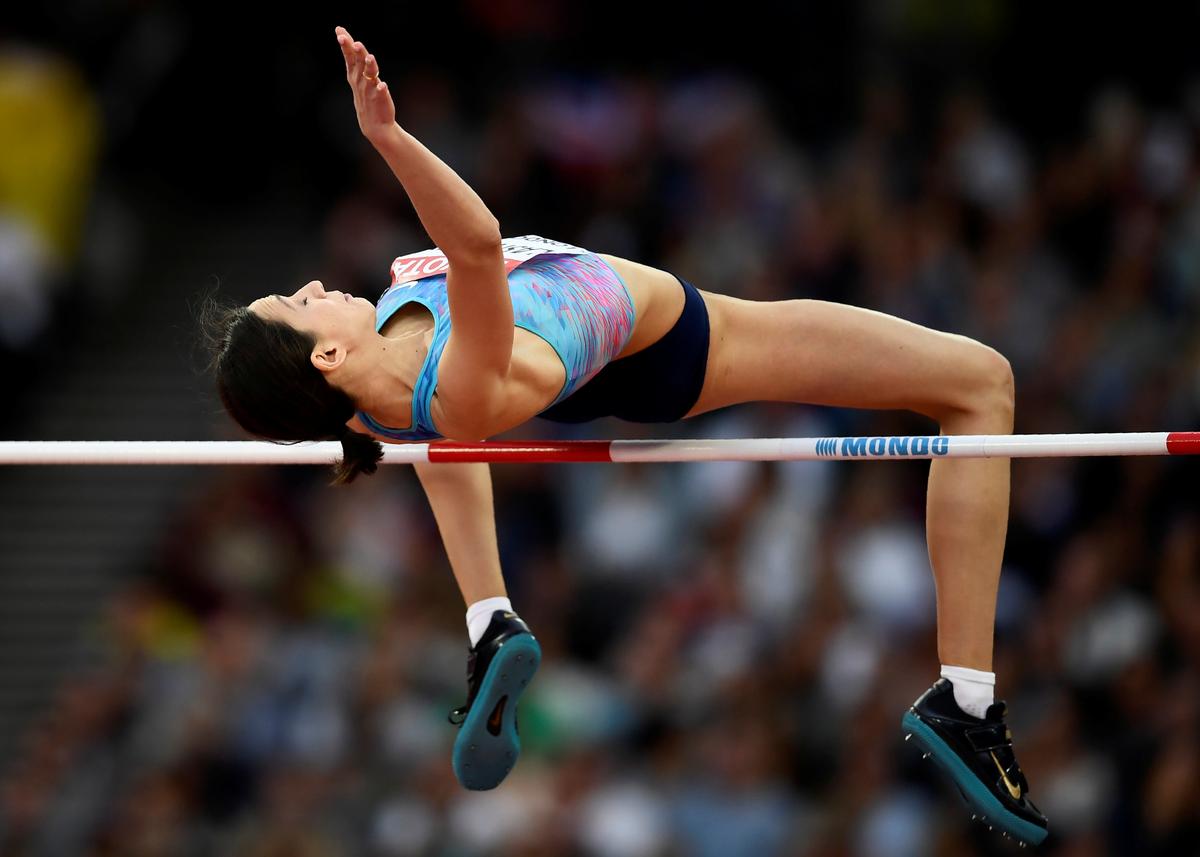 The World Anti-Doping Agency (WADA) on Monday handed Russia a new, this time four-year, ban from top global sporting events, including the next summer and winter Olympics and the 2022 soccer World Cup, for tampering with laboratory data.

The ruling means Russian athletes cleared to compete at the 2020 Tokyo Olympics will do so under a neutral flag. But Lasitskene and some other Russian track and field athletes face additional obstacles to being cleared for competition.

“I’ve already missed one Olympics and one and a half years of international competition,” Lasitskene wrote in an open letter addressed to Russia’s sports authorities.

“And it seems that’s not the end of it. So who ultimately is to blame? Who’s going to give me back what…