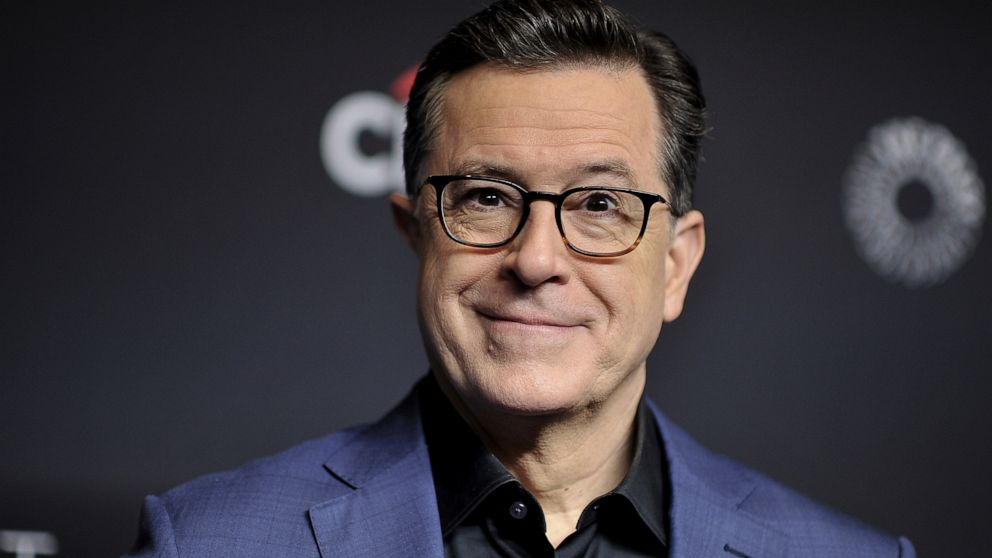 New Zealand has relied on hobbits, bungy jumping and rugby to entice tourists in the past, but now its tourism industry is being boosted by Stephen Colbert

New Zealand has relied on hobbits, bungy jumping and rugby to entice tourists in the past.

Now Prime Minister Jacinda Ardern may have found the perfect spokesman to embrace all of the above and more: American comedian Stephen Colbert.

In a wide-ranging interview with The Associated Press on Thursday, Ardern talked about the boost to the country’s vital tourism industry that Colbert appears to have singlehandedly orchestrated.

Last month, Colbert recounted his adventures in New Zealand during a weeklong humorous segment on CBS’s “The Late Show with Stephen Colbert.”

The first segment shows Ardern picking up Colbert from the airport in her car and hosting him for a backyard barbecue, with singer Lorde in attendance.

“It was an amazing…