Belgian man decks out his garden with 25,000 Christmas lights 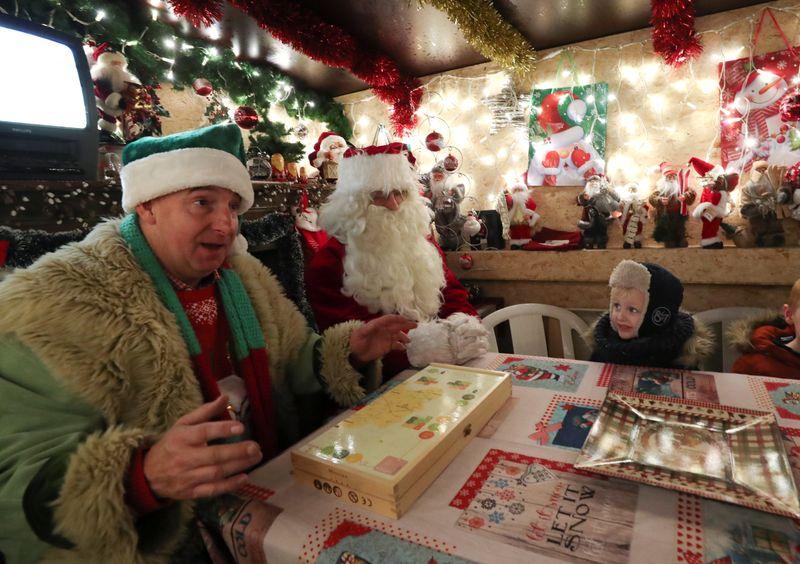 HAMME-MILLE, Belgium (Reuters) – The Belgian village of Hamme-Mille became Christmas central on Saturday when “Elf Serge” turned on more than 25,000 lights in his garden.

The display by the Belgian aeronautical engineer, known as Serge Hennebel outside the festive season, brings visitors from across the world to his small garden, some 15 km from Brussels.

“There is a guest book full of nice comments from visitors from all over the world, Japan, USA, Canada, Brazil …,” Hennebel, who has been putting on the huge display for a decade, told Reuters.

There is a giant tree and 15 people act as “elves”. In 2013 he installed a train to tour the garden. Santa himself presided over a wedding there in 2017.

Hennebel’s winter wonderland also features an uniquely Belgian touch with decorations such as a festively dressed Manneken Pis, the Brussels statue of a peeing boy.