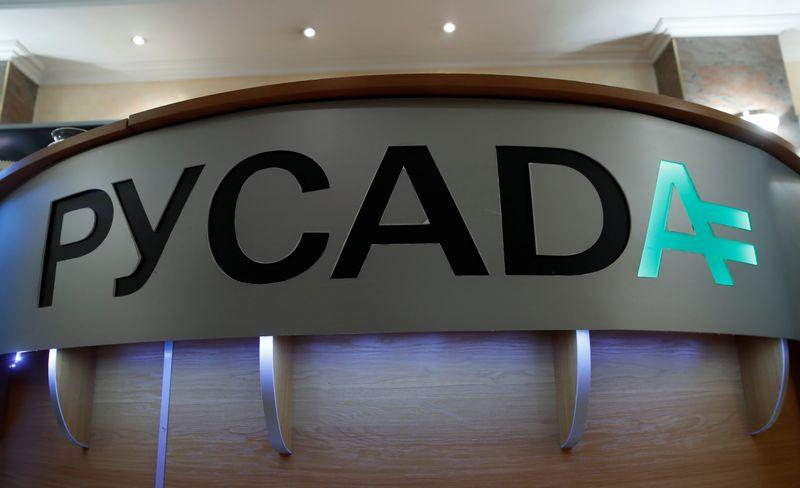 LAUSANNE, Switzerland (Reuters) – The World Anti-Doping Agency (WADA) will on Monday consider a recommendation from its compliance committee to hand Russia a four-year Olympic ban as part of a sanctions package to punish Moscow for handing WADA doctored and incomplete laboratory data.

Russia, which has denied state involvement in doping, says the recommendation is overly harsh.

Here is a timeline of the events leading up to Monday’s meeting:

November 2015: An independent commission set up by WADA and led by Dick Pound, the agency’s first president, found a “deeply rooted culture of cheating” in Russian athletics, which it said Russian state security services colluded with. It recommended that Russia be banned from international athletics.

Days after the publication of the report, the sport’s governing body, the IAAF, banned Russia’s athletics federation (RUSAF) while WADA declared the Russian Anti-Doping Agency (RUSADA) non-compliant in what it described as “a…