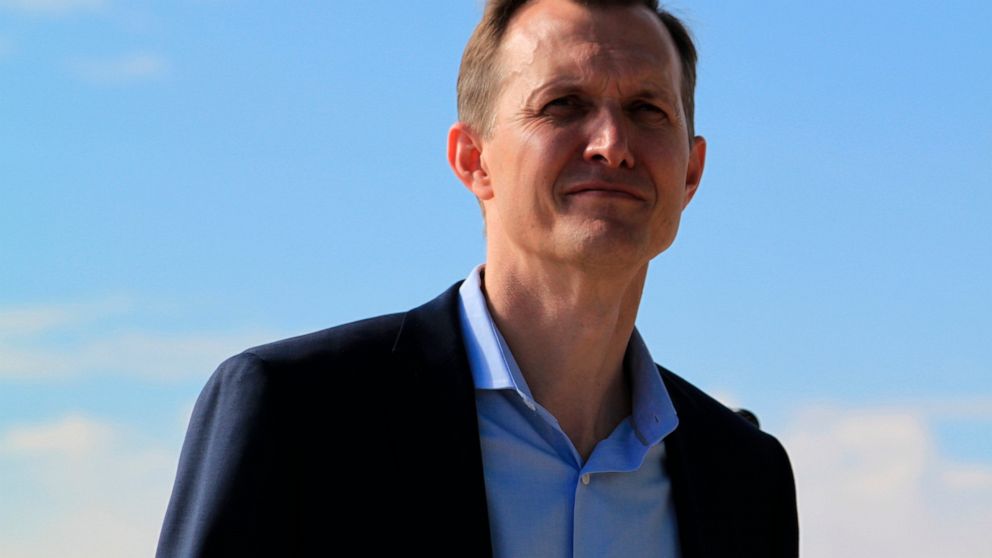 Virgin Galactic is on the verge of making more history in 2020 following an “incredible” year of progress, the chief executive of billionaire Richard Branson’s space tourism venture said Thursday.

CEO George Whitesides said this year was marked by milestone after milestone. That included going public on the New York Stock Exchange in October, a move that raised $450 million for the company’s balance sheet as it prepares for commercial flights.

In the spring, Virgin Galactic announced it was moving to southern New Mexico, home of Spaceport America — the world’s first facility designed and built specifically for launching commercial passengers and payloads into suborbital space. The company is the anchor tenant of the taxpayer-financed spaceport.