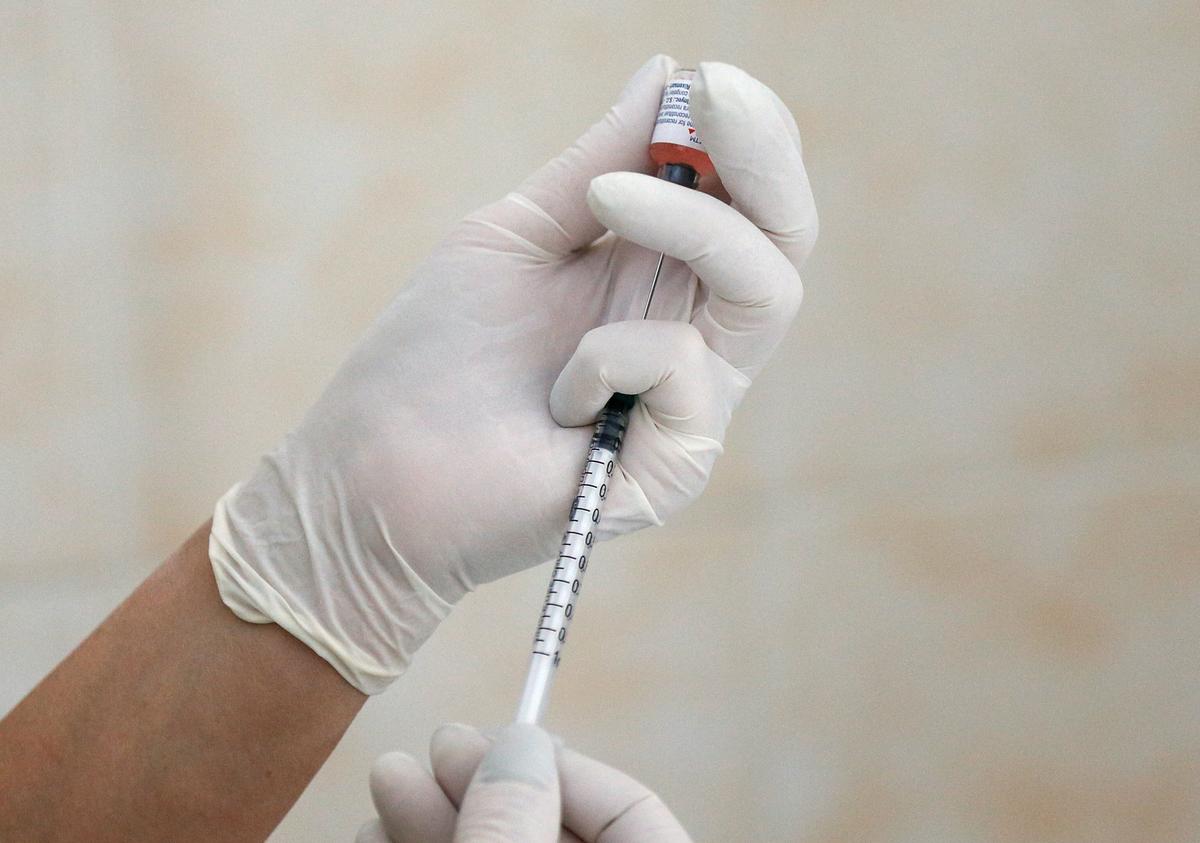 LONDON (Reuters) – Measles infected nearly 10 million people in 2018 and killed 140,000, mostly children, as devastating outbreaks of the viral disease hit every region of the world, the World Health Organization said on Thursday.

In figures described by its director general as “an outrage”, the WHO said most of last year’s measles deaths were in children under five years old who had not been vaccinated.

“The fact that any child dies from a vaccine-preventable disease like measles is frankly an outrage and a collective failure to protect the world’s most vulnerable children,” said the WHO’s director general Tedros Adhanom Ghebreysus.

The picture for 2019 is even worse, the WHO said, with provisional data up to November showing a three-fold increase in case numbers compared with the same period in 2018.

The United States has already reported its highest number of measles cases in 25 years in 2019, while four countries in Europe – Albania, the Czech Republic, Greece…