Reuters pictures of the decade 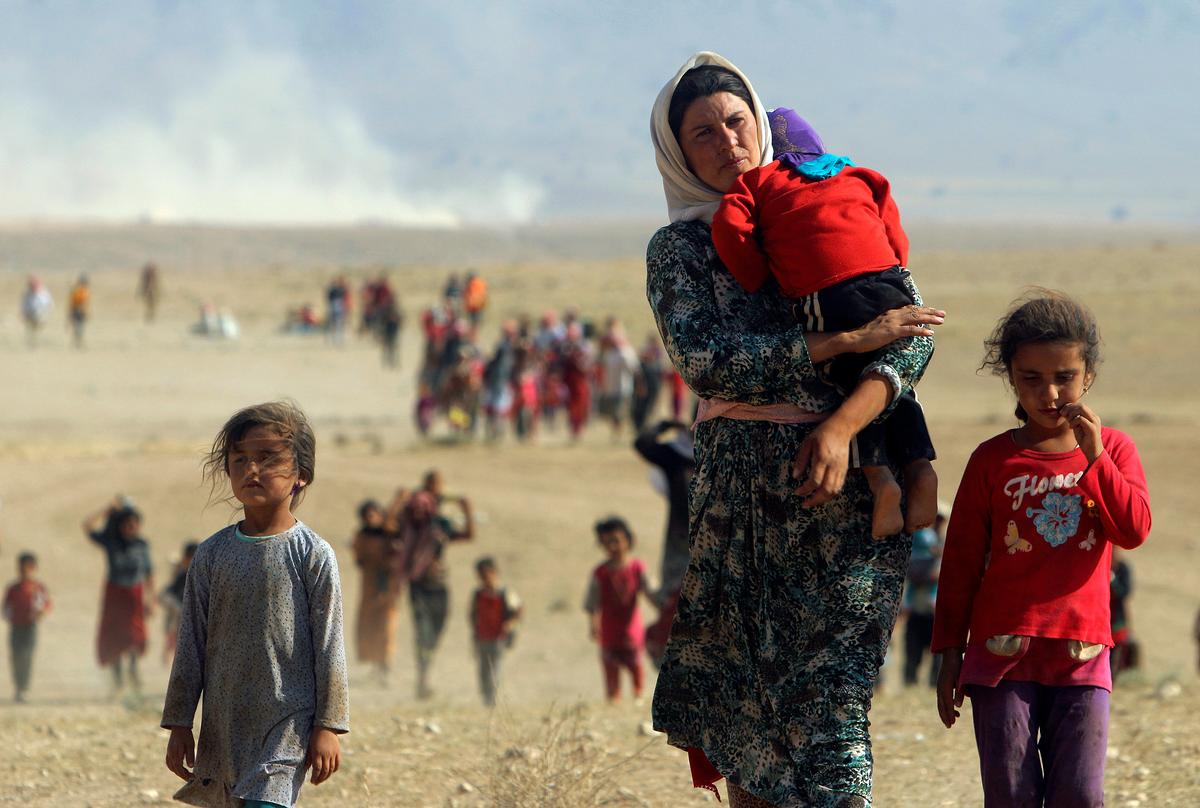 LONDON (Reuters) – From Haiti’s devastating earthquake to war in Syria, Reuters photographers have covered the biggest news stories of the decade, capturing images of armed conflict, natural disasters, the plight of migrants and the drama of sport.

Below is a selection of some of the best Reuters pictures taken between 2010 and 2019, accompanied by the photographers’ comments.

More than 200,000 people were killed when a 7.0 magnitude earthquake devastated the impoverished Caribbean country on Jan. 12, 2010. As responders dealt with the aftermath, Munoz found a young girl being treated for a head wound.

“It was hard as she was so young but the injury wasn’t really bad … She was obviously scared,” Munoz said. “I tried to find her afterwards but it was impossible.”