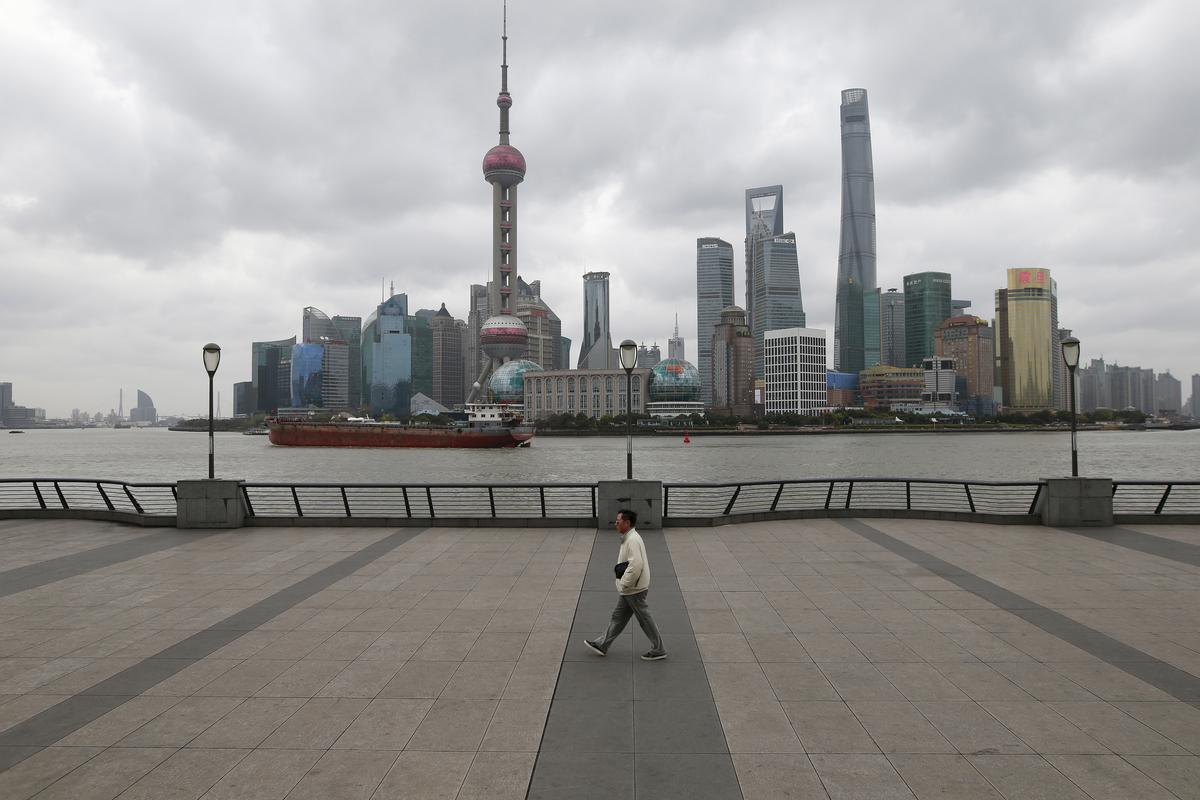 BENGALURU/SHANGHAI (Reuters) – Capital investment by Chinese firms has ground to its slowest pace in three years, as a weakening economy, tight credit and prolonged trade war with the United States dent sales growth and cash reserves, a Reuters analysis showed.

Companies are also spending more days to turn inventory into sales and eking out smaller profit gains, the analysis showed, in an economy growing at its weakest pace in nearly three decades, with many analysts expecting the slowdown to intensify.

The outlook became even more uncertain on Tuesday after U.S. President Donald Trump said a trade deal with China might have to wait until after the U.S. presidential election in November 2020.

“Things will get much worse before getting better,” economists at Macquarie said in a client note on Monday. Even positive economic data from China recently is volatile and vulnerable to one-off factors such as warm weather, they said.

“After all, the so-called phase 1 deal is mainly…