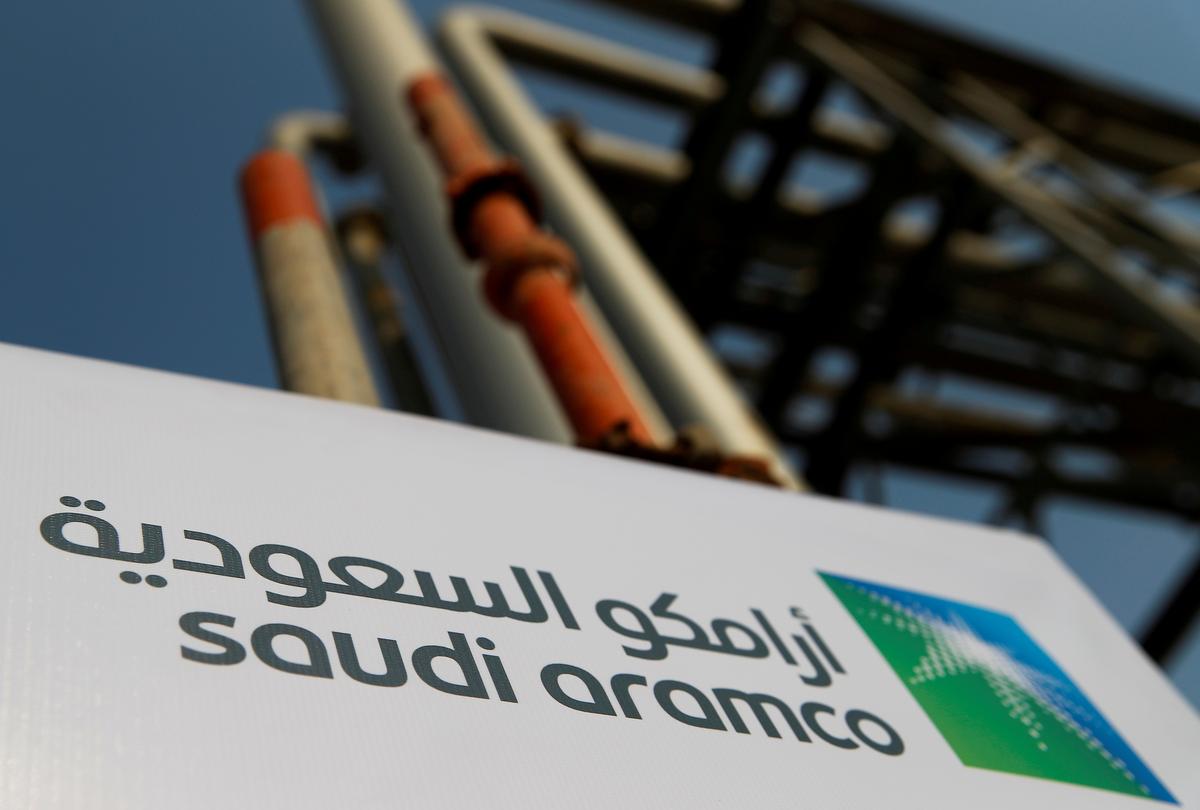 DUBAI (Reuters) – Saudi Arabia’s Tadawul has introduced an equity index .TASI cap of 15% which is set to address concerns over the weighting oil giant Saudi Aramco will have when it lists on the exchange.

State-owned oil firm Aramco is expected to list 1.5% of its shares this month in a deal which could raise more than $25 billion and top the record initial public offering (IPO) of Chinese retailer Alibaba on the New York Stock Exchange in 2014.

The Aramco IPO is seen as a test for the Saudi exchange, where the largest listing so far has been worth $6 billion.

“Any constituent whose index weight reaches or exceeds the threshold will be capped in accordance with the set limit,” Tadawul said in a statement on Monday.

The move is part of a broader update of Tadawul’s index methodology, including a revision of the free float shares calculation methodology for shares owned by government entities.

The new measures will “ensure more balanced indices, which will accurately…