A year in showbiz: court drama, box office records and a young billionaire

on: December 02, 2019In: Entertainment
Print Email 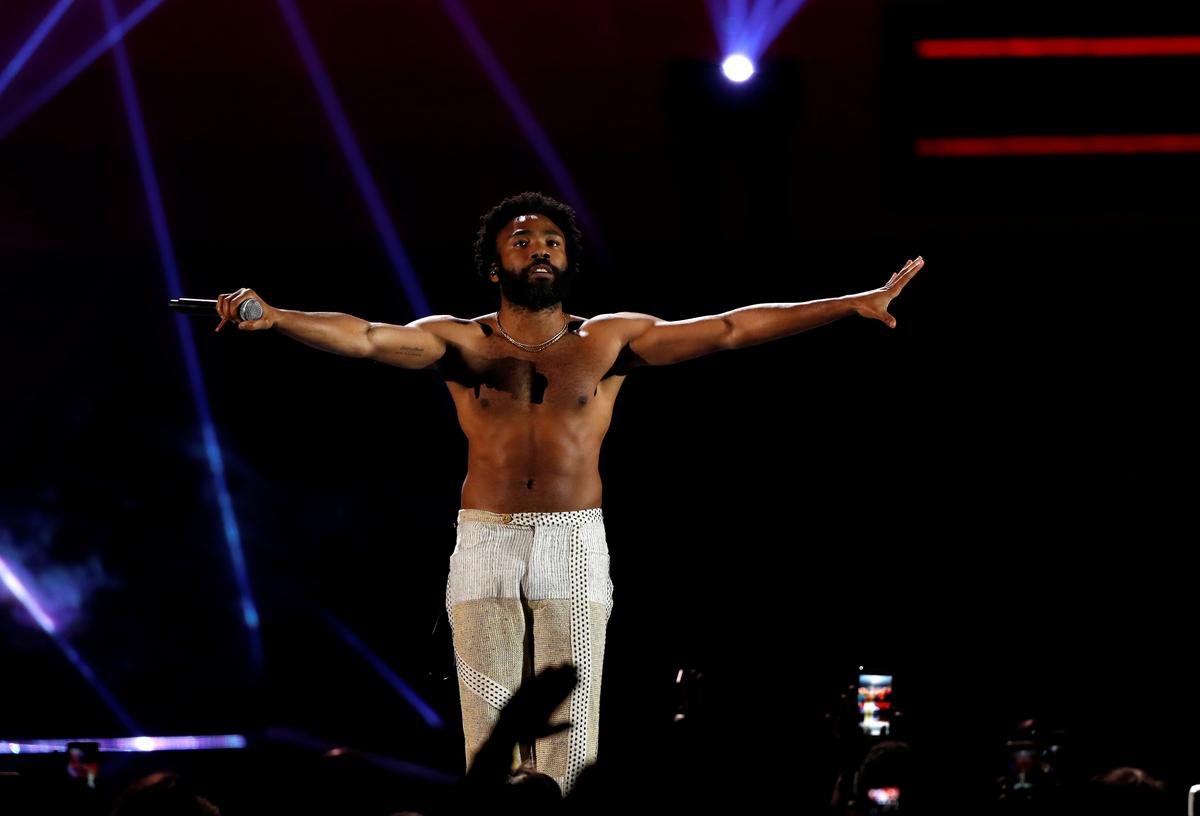 LONDON (Reuters) – From the world’s youngest self-made billionaire to celebrities in court, the world of entertainment produced a wide array of headlines this year. Below are some of the biggest showbiz stories of 2019.

* The year began with rap making history at the Grammys as Childish Gambino’s “This is America” became the first hip hop track to win the ceremony’s top record and song of the year accolade. At the Oscars, “Green Book” took best film while Briton Olivia Colman beat presumed favorite Glenn Close for the best actress honor.

* The case surrounding “Empire” actor Jussie Smollett, who is gay and black, lit up social media after he told Chicago police two men had attacked him by throwing a noose around his neck, pouring bleach on him and shouting abuse.

Smollett was later charged with making up the attack and taken off the “Empire” TV show, although prosecutors dropped the criminal case against him.