Teen engineer: ‘Let me introduce you to my laboratory’ 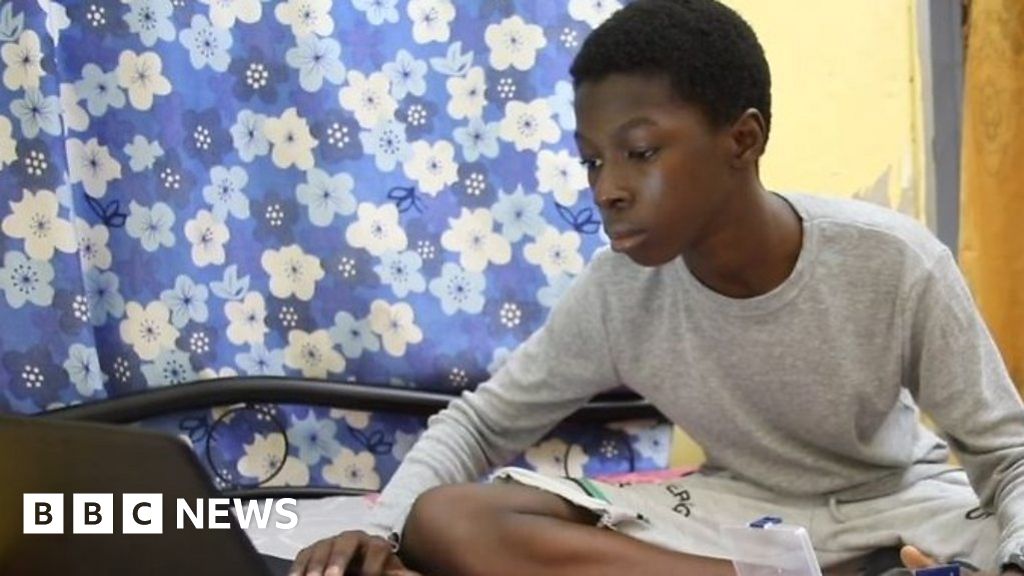 The Senegalese teen discovered his passion after he had to unblock his sister’s mobile phone using tips he learnt on the internet.

Initially, his parents were worried because of the materials he was handling, but Cheikh says that they now encourage him to pursue his dream.