Conservatives pledge to boost Ofsted rather than scrap it 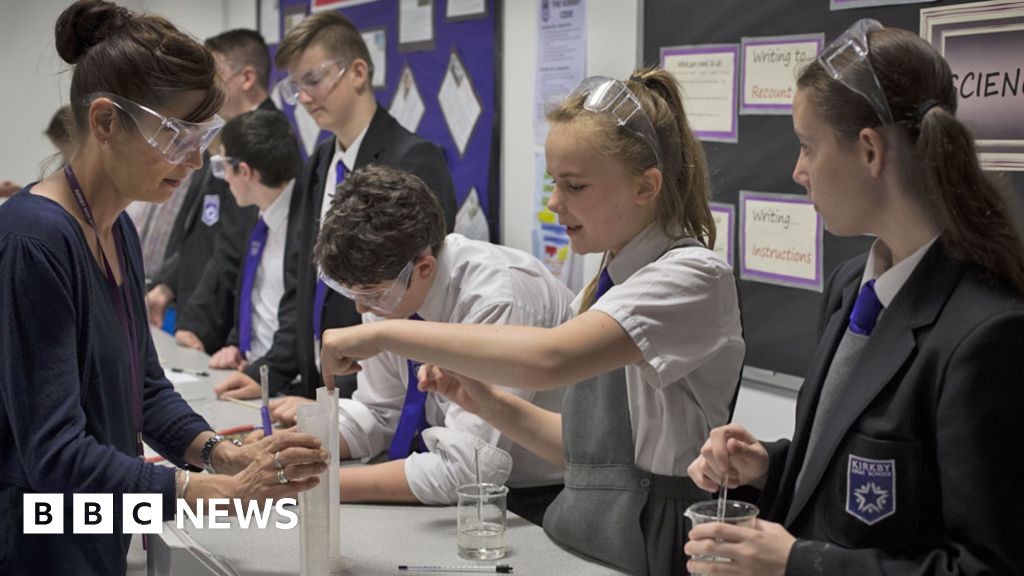 The Conservatives are promising to strengthen England’s education watchdog Ofsted, as they attack Labour and Liberal Democrat plans to replace the current inspection system.

There will also be trials of “no-notice inspections”, where schools could be visited without any prior warning.

But Labour and the Lib Dems want to replace Ofsted with different bodies.

Head teachers say the idea of no-notice inspections has been proposed and rejected as impractical so many times before that it is “flogging a dead horse”.